A police squad raided a suspec­ted house on Ring Road where their operat­ions were believ­ed to have been based
By Our Correspondent
Published: November 10, 2018
Tweet Email 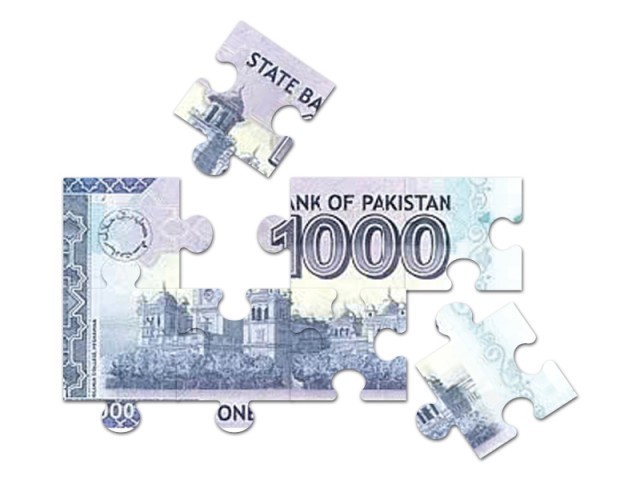 PESHAWAR: At least three people have been arrested by the Peshawar police for their alleged involvement in making and supplying fake currency across the country.

A police squad raided a suspected house on Ring Road where their operations were believed to have been based. During the raid, around Rs60million in fake currency notes were recovered from the possession of Amjad, a resident fo Darra Adam Khel.