In a recent develo­pment, he has denied that there's a second instal­lment of the 1998 hit in the works
By Entertainment Desk
Published: November 9, 2018
Tweet Email 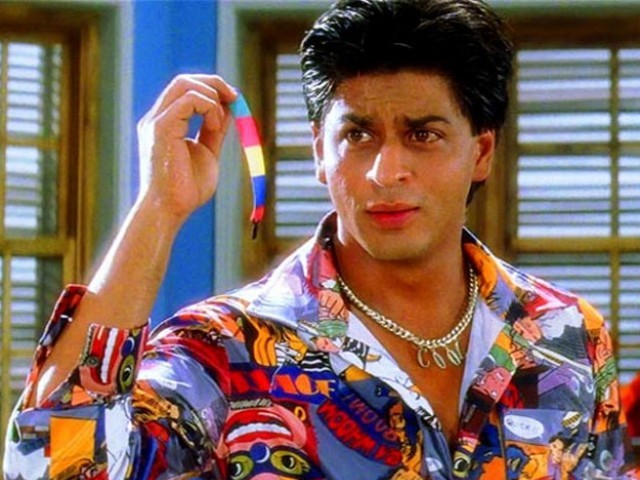 We love a good sequel. Let it be Luv Ranjan’s Pyaar Ka Punchnama 2 or Nadeem Beyg’s Jawani Phir Nahi Ani 2 – there are some second installments which proved to be better than their first part.

However, we can’t say the same about others – case in point: Na Maloom Afraad 2, Phir Hera Pheri and Lagay Raho Munna Bhai. So when the news of Karan Johar reportedly working on his directorial blockbuster Kuch Kuch Hota Hai sequel, we were a bit contradicted.

Earlier this year, while hosting his radio show Calling Karan Season 2, one of the listeners asked him about the possibility of the film’s remake and the actors he would rope in.

To this,  the film-maker responded, “If I made Kuch Kuch Hota Hai 2, I would cast Ranbir Kapoor, Alia Bhatt and Janhvi Kapoor in it.”

Johar’s statement fuelled rumorus of a possible sequel. However, in a recent development, he has denied that there’s a second installment of the 1998 hit in the works. 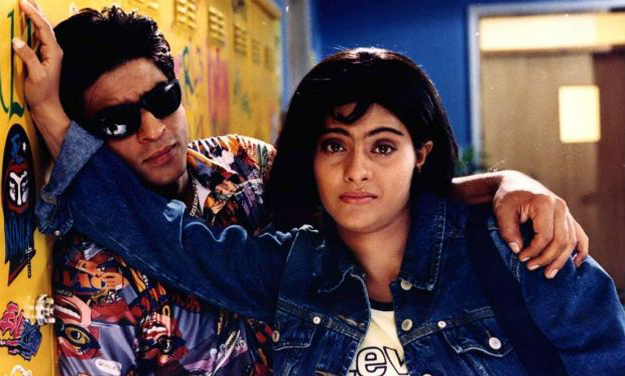 Johar is currently gearing up to direct Takht. The historical drama, set in the Mughal era, is expected to go on floors in the mid of next year.