The drop of 7.5% in the rupee’s value in early Octobe­r reflec­ts the demand-supply gap in the foreig­n exchan­ge market­
By Our Correspondent
Published: November 9, 2018
Tweet Email 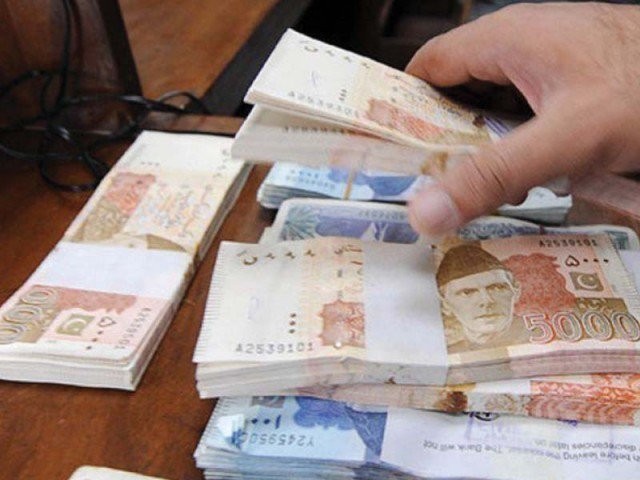 KARACHI: The rupee remained stable against the dollar at Rs132.52/Rs132.71 in the inter-bank market on Thursday compared with Wednesday’s close of Rs132.52/Rs132.71, according to the State Bank of Pakistan (SBP). Last month, the rupee strengthened after Saudi Arabia agreed on a $6-billion assistance package for Pakistan. Earlier in October, a slump in the value of the rupee came after the government decided to knock at the International Monetary Fund’s (IMF) door to avoid default on import payments and debt repayments. This was the fifth round of massive depreciation of the Pakistani currency since December 2017 to tame aggressive demand for dollars in a faltering economy. Cumulatively, the rupee has dropped 26.67% in the last 10 months. The central bank said the drop of 7.5% in the rupee’s value in early October broadly reflected the current account dynamics and the demand-supply gap in the foreign exchange market. “The SBP will continue to closely monitor the situation and stands ready to intervene in case of any unwarranted volatility in the foreign exchange market,” it emphasised.