Aid groups appeal to both rebels and coalition to allow civilians to escape the fighting
Afp November 08, 2018 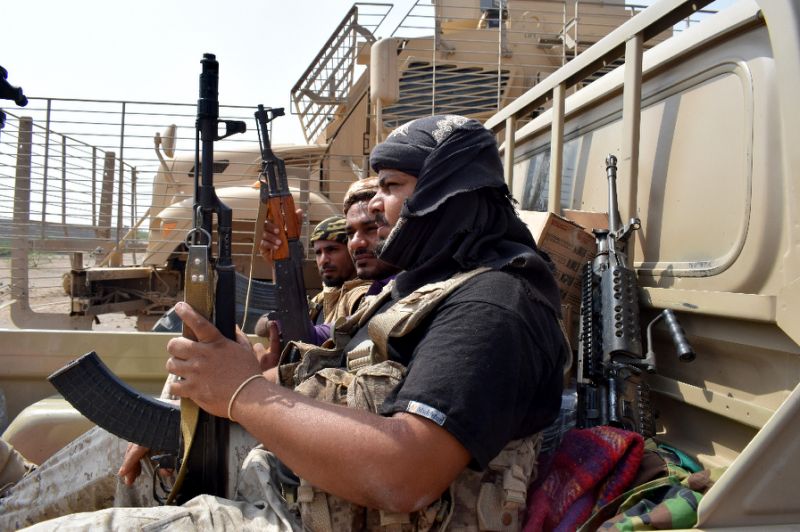 
Medics at hospitals inside the city reported 47 rebels had been killed in overnight ground fighting and air raids by a Saudi-led coalition supporting the government.

Sources at hospitals in government-held areas on the outskirts said 11 soldiers had also been killed.

Over the past week, Yemeni government forces backed by coalition troops have slowly edged into the city of some 600,000 people, one of the last rebel strongholds on the Red Sea coast.

An army source in Hodeida said rebel trenches and landmines had slowed their advance into the city on Thursday.

Nearly 80 per cent of Yemen's commercial imports and practically all UN-supervised humanitarian aid pass through Hodeida.

Aid groups have appealed to both the rebels and the coalition to allow civilians to escape the fighting.

The rebels have controlled Hodeida since 2014 when they overran the capital Sanaa and then swept through much of the rest of the country, triggering Saudi-led military intervention the following year and a devastating war of attrition. 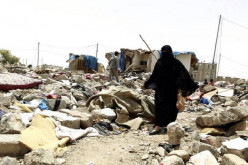 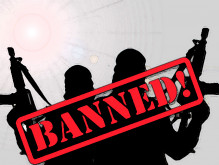 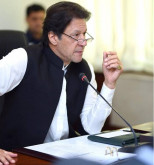