Netany­ahu was never named as a suspec­t in the case though he was questi­oned as part of the invest­igatio­n
By AFP
Published: November 8, 2018
Tweet Email 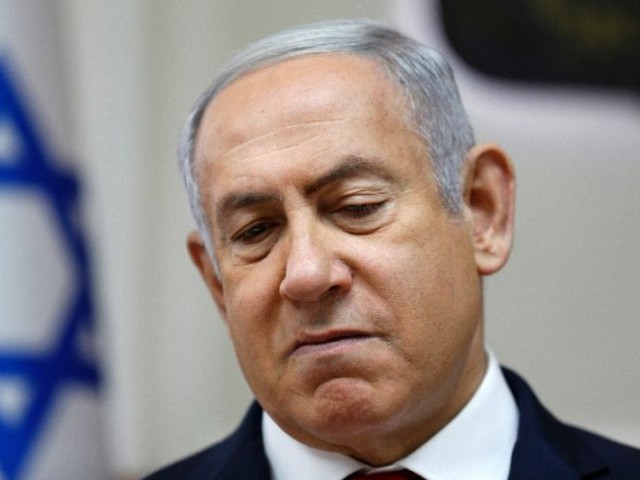 JERUSALEM: Israeli police said on Thursday at the conclusion of a long-running corruption probe that there was evidence a lawyer for Prime Minister Benjamin Netanyahu committed crimes.

Referring to David Shimron, a relative of Netanyahu and his family lawyer, “there is evidence that he committed bribery offences and money laundering” in connection with Israel’s purchase of German submarines manufactured by industrial giant Thyssenkrupp, police said in a statement.

The statement said a former chief of Netanyahu’s office, David Sharan, is also suspected of bribery, as is the former head of the navy, Major General Eliezer Marom.

Netanyahu was never named as a suspect in the case, though he was questioned as part of the investigation.

The police’s findings will now be handed over to the attorney general, who will decide whether the suspects should be charged.

The probe is one of several that have led to intense scrutiny of Netanyahu.

In February, police recommended Netanyahu be indicted in two graft probes, though the attorney general has yet to decide whether to do so.