All things 'Bohemian Rhapsody' got wrong about Freddie Mercury

All things 'Bohemian Rhapsody' got wrong about Freddie Mercury 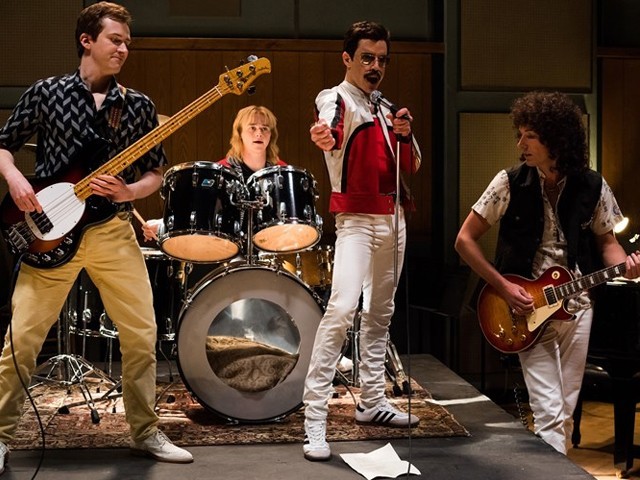 Last week saw the release of music legend Freddie Mercury’s biopic Bohemian Rhapsody starring Rami Malek in the lead. The film managed to earn $122.5 million globally even though the budget was only $52 million. It also became the second-highest start of all time for a music biopic just behind Straight Outta Compton which was released in 2015.

While the film did fare well at the box office, it’s surprising that the director Bryan Singer and the surviving band members of Queen, Brian May and Roger Taylor, got so many things wrong about the late artist, reported E! News. 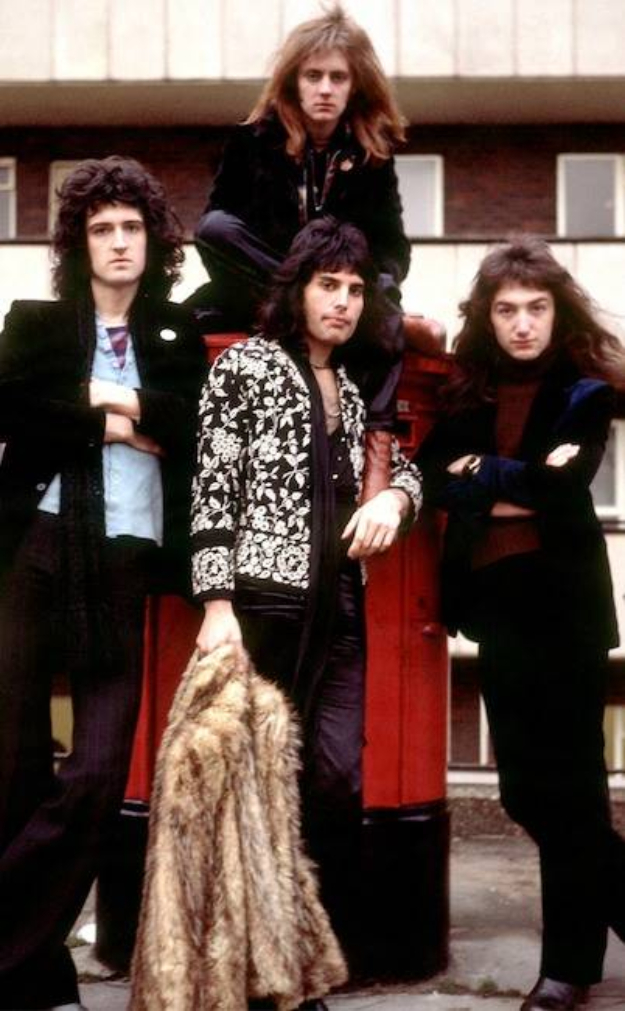 Bohemian Rhapsody shows a young Freddie meeting Brian and Roger on the night when their former band, Smile’s lead singer quit on the day of the performance. But in real life, the Love Kills singer knew them before way before and had made it clear to them that he wanted to join their band as a lead vocalist. 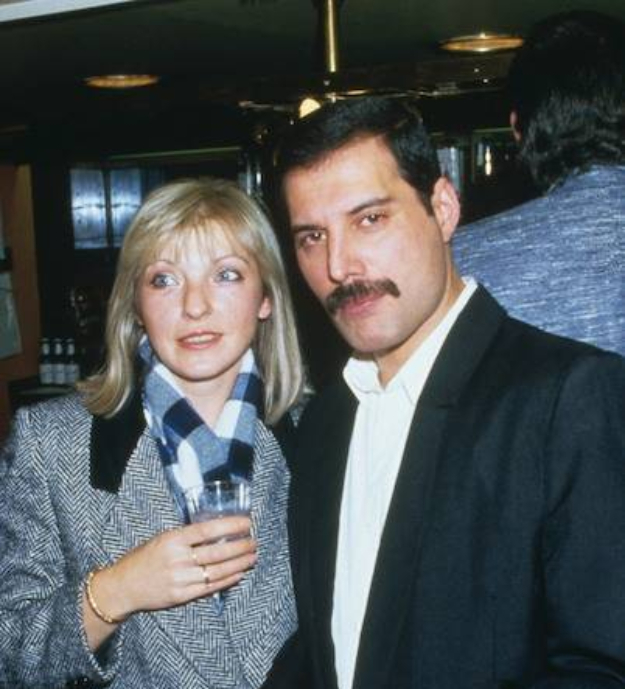 The film also shows the Queen frontman meeting Mary Austin for the first time at the night of the same performance. However, in reality it was Brian who was dating Mary before Freddie got together with her. In a 2017 interview with Yahoo! Entertainment, Brian had said, “Mary was the girl that I picked out as somebody fabulous and I was kind of going out with her. Freddie came up to me one day and said, ‘Are you serious with Mary? Can I ask her out?’ And he did, and they dated for a very long time.” 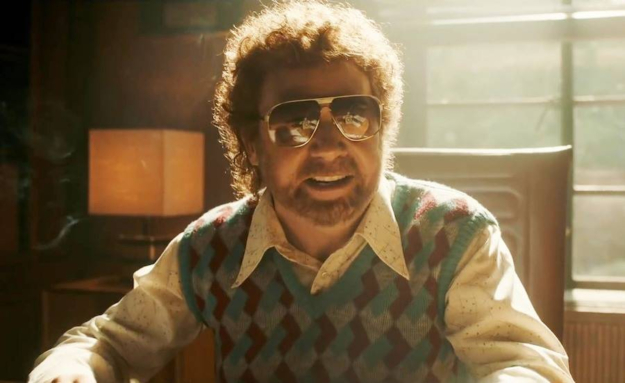 The biopic also features Mike Myers as an EMI record executive Ray Foster who refuses to release Bohemian Rhapsody as a single. Whereas, in real life, no one by that name ever existed. The character is roughly based on EMI chief Roy Featherstone who was a huge fan of the band but still believed that the song was too long to be a single. 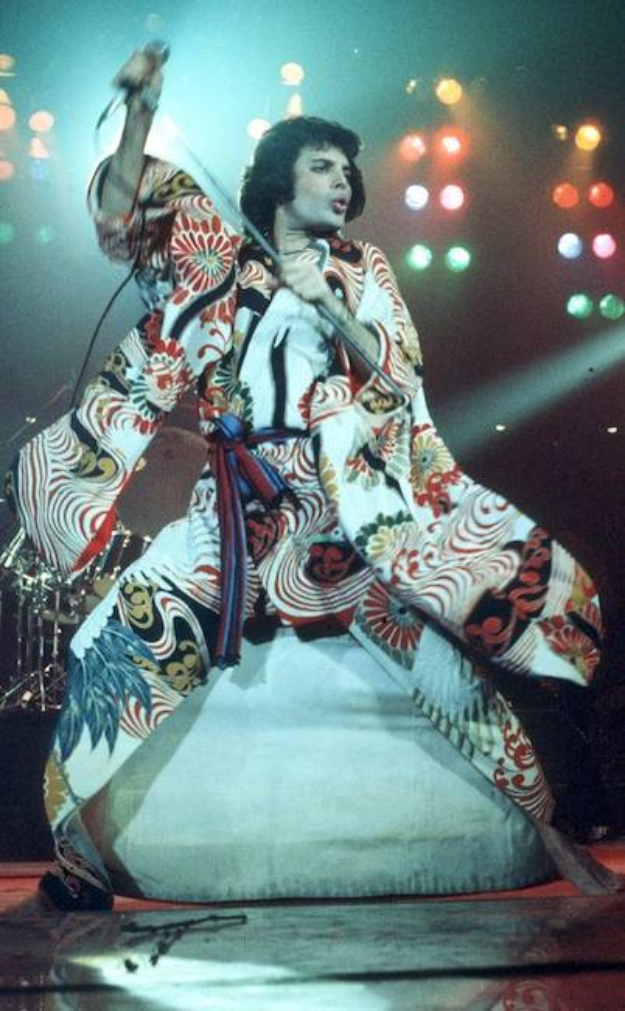 The film shows Freddie going behind his band mates’ back to sign a solo deal, which made them furious. However, in reality there was no estrangement between the members as Freddie was recording his solo debut Mr. Bad Guy at the same time as the band’s 1984 release The Works. As for the misconception that Freddie was the only member to record a solo, Roger beat him to it by releasing his solo album Fun in Space in 1981. 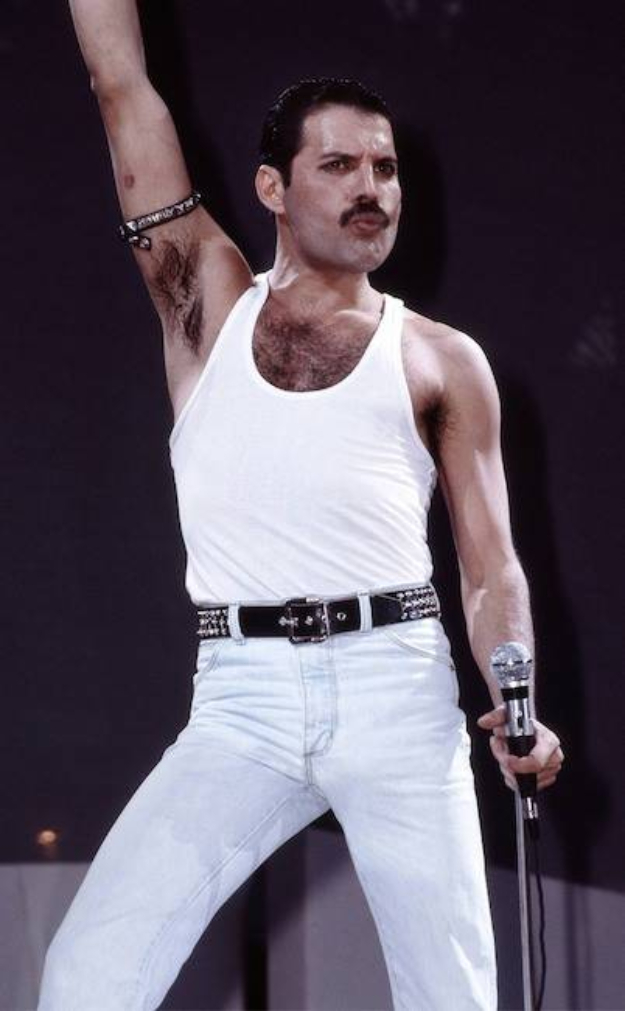 The British singer, in the film reveals his HIV-positive diagnosis to his Queen band members at the Live Aid London performance in 1985. But the exact time of when Freddie contracted the disease still remains a mystery. Results of his test were revealed to Mary in 1987 only because Freddie refused to pick up the doctor’s call. The band was only informed of his condition in 1989. 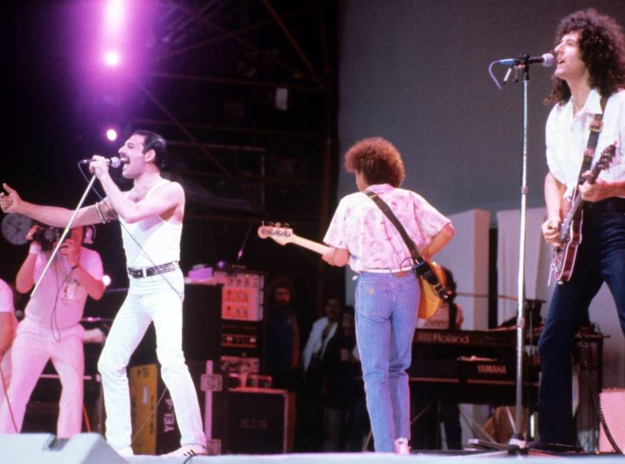 Bohemian Rhapsody also shows that Freddie’s reunites with his band members at Wembley Stadium for the Live Aid London concert in 1985 after years of not being on speaking terms. However, in reality this is far from accurate. The band had only performed together only eight weeks prior to their Wembley Stadium show.