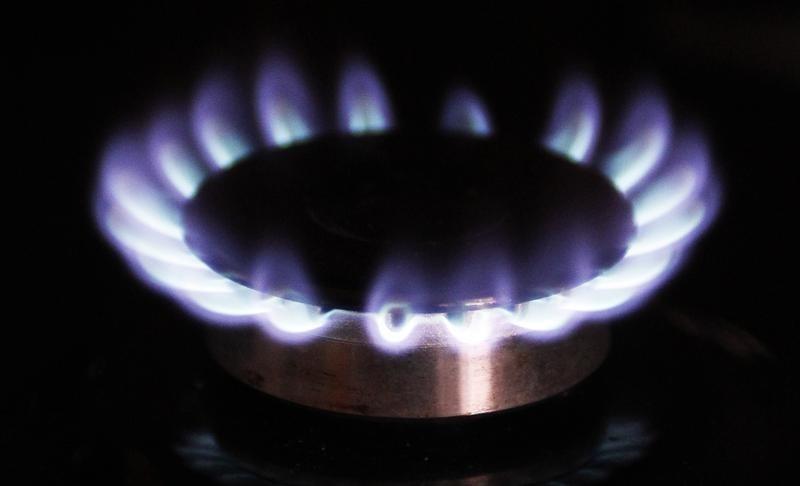 PESHAWAR: In a radical move, a senior federal minister on Wednesday announced that provinces facing gas shortages could soon be found sitting on the board of the utility company supplying gas to the northern parts of Pakistan along with other federal entities.

This was disclosed by Federal Petroleum and Natural Resources Minister Ghulam Sarwar Khan on Wednesday while addressing a news conference at the Chief Minister House in Peshawar.

Ghulam was flanked by Khyber-Pakhtunkhwa (K-P) Chief Minister Mahmood Khan with whom he had earlier discussed issues such as pilferage in the gas-producing Kohat division, supply of natural gas to households within a five-kilometre radius of the wellheads in Kohat, and giving representation to provinces on the board of the Sui Northern Gas Pipeline Limited (SNGPL).

“After the meeting, we have decided to give representation to K-P and other provinces on the board of governors of SNGPL,” the federal minister confirmed, adding that all issues relating to the ministry can be resolved through negotiations.

He added that the decision-making body should have equal representation from the provinces.

The federal minister said that the main issue discussed in the meeting was the gas pilferage in Karak, Kohat and Hangu and to find a way to end the leakages.

“We decided to provide gas supply to those areas which fall within a five-kilometre radius of the gas wellheads as per the 2001 policy and decision of the Council of Common Interest (CCI) and that would be the first job we have to do,” the federal minister said.

To a question regarding K-P’s outstanding dues, Ghulam said that this was a “family issue” and that if there were any unpaid dues then the government was ready to pay.

Earlier, the federal minister went on a customary tirade against past federal governments led by the Pakistan People’s Party (PPP) and the Pakistan Muslim League-Nawaz (PML-N), accusing them of creating multiple crises in the country including energy, water and economy.

“The PPP and PML-N are responsible for all the three crises in the country since they were taking turns in government but they did not give any attention to resolve it,” he claimed, adding that their government had been striving to overcome the crisis they had inherited.

Substantiating his statements regarding the crisis being left behind by the previous governments, he pointed to the Neelum-Jhelum hydro project whose cost had ballooned to Rs506 billion from Rs84 billion. Moreover, he pointed to how the circular debt had risen to Rs1.2 trillion over the past five years, nearly tripling from Rs480 billion.

Further, he complained that SNGPL and the Sui Southern Gas Pipeline Limited were currently facing losses worth Rs158 billion.

‘Governance fault lines can be controlled through discourse’