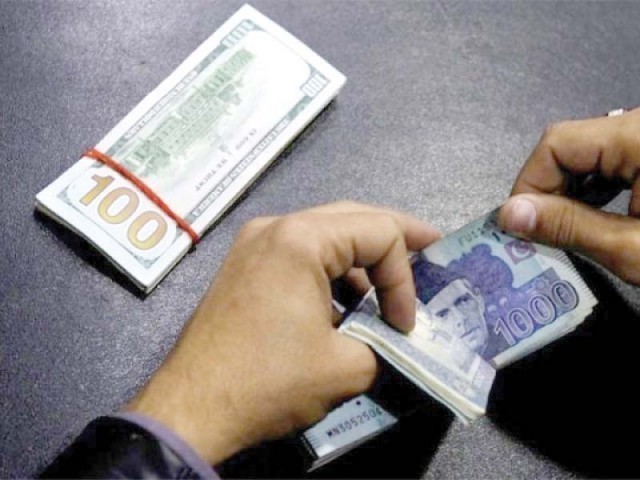 KARACHI: The rupee weakened against the dollar at Rs132.52/Rs132.70 in the inter-bank market on Wednesday compared with Tuesday’s close of Rs132.49/Rs132.64, according to the State Bank of Pakistan (SBP). Last month, the rupee strengthened after Saudi Arabia agreed on a $6-billion assistance package for Pakistan. Earlier in October, a slump in the value of the rupee came after the government decided to knock at the International Monetary Fund’s (IMF) door to avoid default on import payments and debt repayments. This was the fifth round of massive depreciation of the Pakistani currency since December 2017 to tame aggressive demand for dollars in a faltering economy. Cumulatively, the rupee has dropped 26.67% in the last 10 months.

HBL reassures customers of no cyberattack on its systems