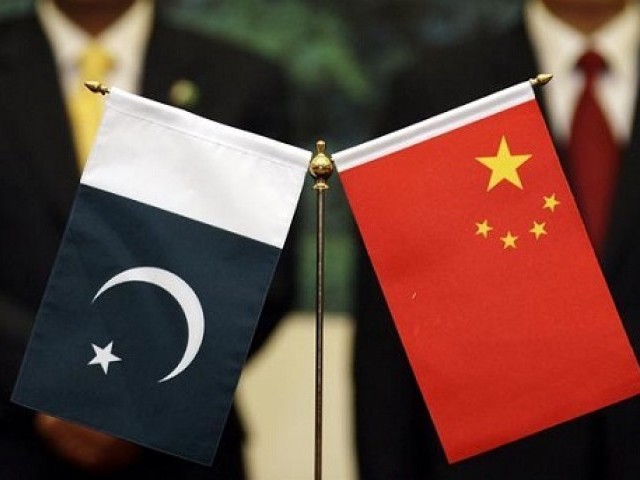 BEIJING: Pakistan has a debt problem for sure, however, it does not have a China debt problem, said Finance Minister Asad Umar.

Speaking to the China Global Television Network (CGTN), at the China International Import Exhibition (CIIE), his remarks came in response to accusations that China was using debt diplomacy to expand its influence worldwide.

Umar has said that the China-Pakistan Economic Corridor (CPEC) was an excellent example of cooperation between the two countries and was beneficial for both sides. Responding to the idea of CPEC being a sinister move by China to cause economic problems to Pakistan, he said it was “absolute nonsense”.

He made the comments in response to statements that China was using “debt diplomacy” to expand its influence worldwide.

Under CPEC, a pilot project of the Belt and Road Initiative (BRI), the Pakistan was granted Chinese loans to build billion dollar infrastructure projects, from railways to roads. CPEC has become the poster child for the Chinese debt trap allegations. Umar said China’s debt was not more than 10% of the total, which was a not a significant figure.

He said the percentage of debt-to-GDP of the country was high but still manageable. “The reason why debt sustainability is a problem in Pakistan is that we don’t have enough exports; we are not generating enough foreign currency inflows to be able to service the debt, and that’s the fundamental problem,” he added.