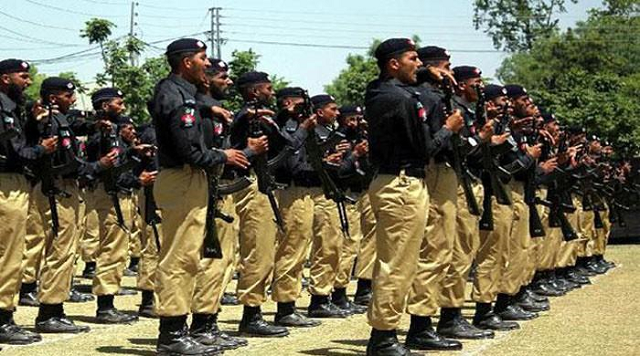 Force to be extended to 1000 personnel soon. PHOTO: RADIO PAKISTAN

The provincial government has established an anti-riot force in Sindh to tackle riots and unlawful protests, Radio Pakistan reported on Tuesday.

According to an official, the force has been established at the zonal level and each zone will be headed by a deputy inspector general (DIG). The force can be deployed to deal with any emergency situation.

The official added that force strength is currently 357 personnel, however, it will be increased to 1,000 personnel.

Last week, Punjab Chief Minister Usman Buzdar said he has been regularly monitoring all the steps made for the protection of the people by the police and to make the province crime-free.

The chief minister expressed these views while speaking at a passing out parade of the first batch of Persons on High Risk (PHR) Special Protection Unit (SPU) at Elite Police Training Centre in Bedian, Lahore.

Punjab Inspector General of Police Amjad Javed Saleemi said all practical steps were being taken to eliminate crime from the province with a view to secure the citizens by launching PHR. The 456 personnel included constables, inspectors and 88 retired army officers. 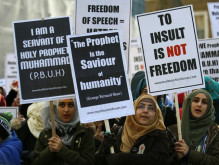 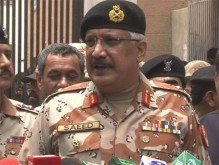 If Karachi protests escalate, due action will be taken: DG Rangers Sindh 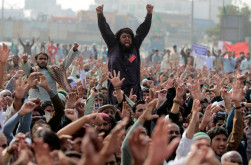