Roman Reigns’ exit presen­ts a new opport­unity for wrestl­ers to rise up and take his spot
By Rahul Aijaz
Published: November 6, 2018
Tweet Email 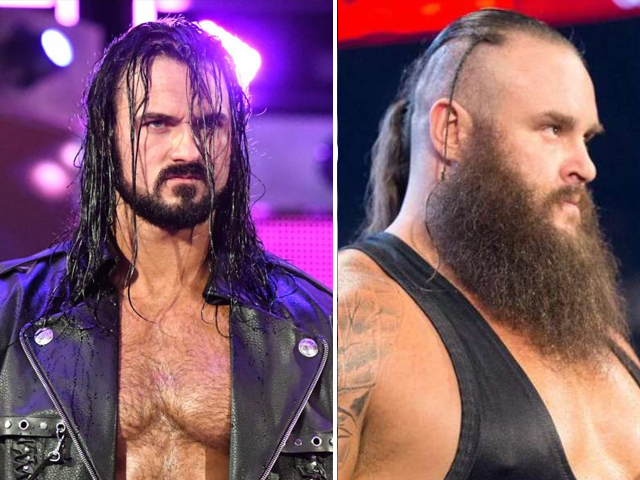 KARACHI: Two weeks ago, Roman Reigns vacated the WWE Universal Championship and went on an indefinite leave to treat his Leukemia. It was one of the most unexpected and heartbreaking moments in wrestling history, as Reigns had served as the face of the company.

In John Cena’s absence – due to his budding career in Hollywood – WWE portrayed Reigns as his successor, although the fans stayed divided on him being hand-picked to represent them.

But in a moment, it all changed. Reigns’ absence leaves a void in WWE programming. While it’s unfortunate to see The Rock’s cousin go like this, it presents a new opportunity for wrestlers to rise up and take his spot. 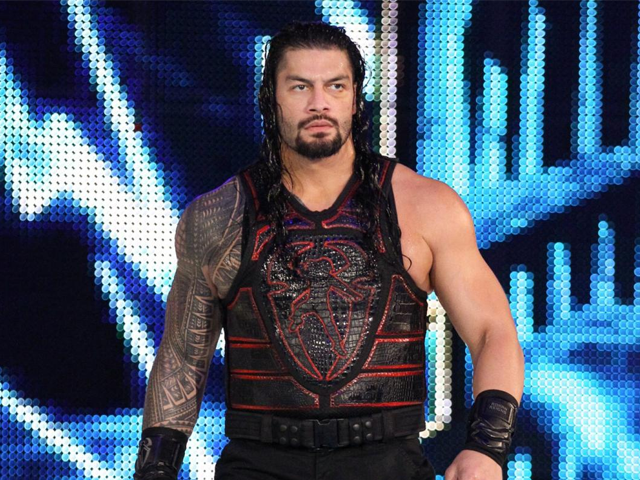 As panic ensues in the company to quickly fill Reigns’ position, we look at some of the contenders for the new face of WWE. On Monday Night Raw, the four most desirable choices would be Braun Strowman, Drew McIntyre, Seth Rollins and Finn Balor. While Balor possesses incredible wrestling ability and is loved by the fans, the last two years have shown that WWE doesn’t see him in that position.

McIntyre was a comedy act in WWE a few years ago. He left to work on his craft and made himself a valuable commodity before making a return to the company. Undoubtedly, he is now considered one of the top players on the red brand. 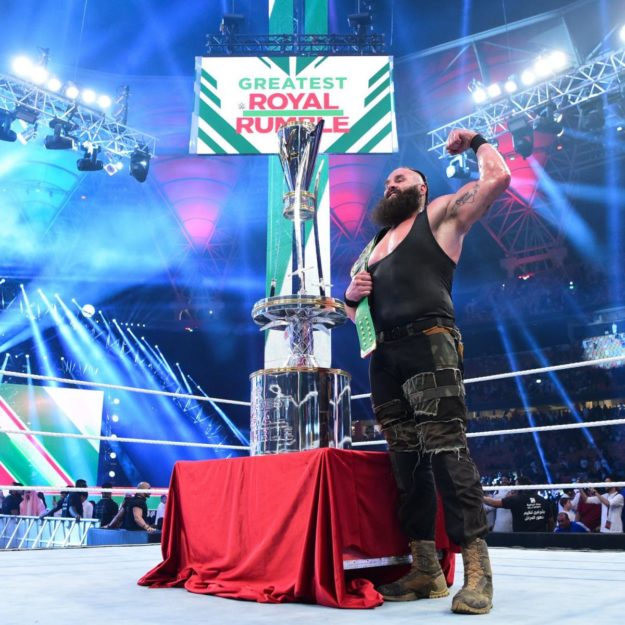 Strowman with the Saudi trophy PHOTO:WWE

It speaks to the Scottish Psychopath’s abundant talent that he has re-established himself in the company in a short amount of time. He has the look WWE desires in their top performers and he can talk and back it up with his wrestling skills, thereby being a complete package.

Rollins is the current Intercontinental Champion, involved in a rivalry with his former Shield team mate Dean Ambrose. It rules him out of the picture temporarily but given his accomplishments, fan base and WWE’s trust in his abilities, it won’t be long when he can vie for the top spot again.

Strowman is in a perfect spot as of now. He is set to battle Brock Lesnar for the vacant Universal Championship at Crown Jewel. And the chances are he will walk out as the champion, unless WWE pays a ridiculous amount of money to Lesnar to stay yet again (Lesnar isn’t an option for the spot because of his UFC pursuits and his part-time status). 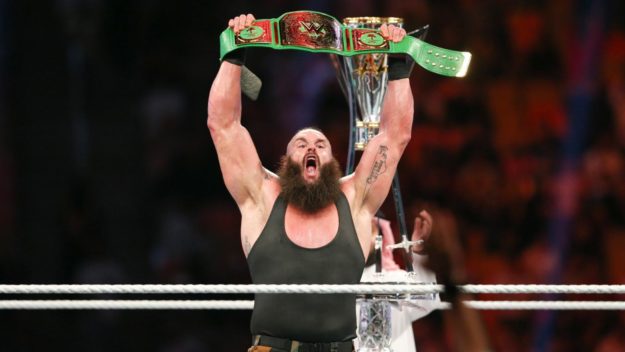 Meanwhile, on SmackDown Live, we have current WWE Champion AJ Styles, Daniel Bryan, Jeff Hardy and Rey Mysterio as contenders. Age factor rules out Styles, Mysterio and Hardy. The Master of 619 stands at 43 years, and Hardy and Styles at 41. And the face of the company must be someone WWE can rely on for the next several years.

That leaves Bryan but his history of injuries counts him out as a reliable player. Don’t be mistaken, he is still one of the blue brand’s top performers, but after years of missing action and only recently coming out of retirement, WWE is being cautious so as not to put him in dangerous spots. 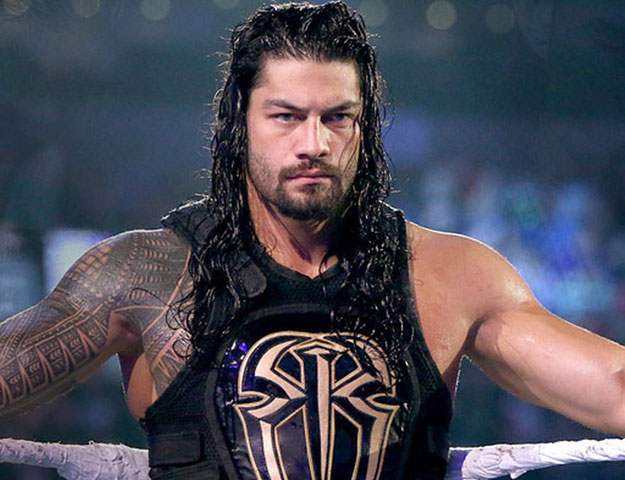 As the poster boy of the company, one will need to be at his absolute best and represent WWE all over the world.

This is what made Cena a reliable performer and a true company man. The result was he ruled the WWE’s main event spot for over a decade. With Reigns out for now, WWE’s landscape is bound to change and sooner than later, it shall be clear who the company trusts enough to be their poster boy.