AR Rahman contemplated suicide till he was 25

AR Rahman contemplated suicide till he was 25

Music compos­er spoke about the hard times he faced in his life, changi­ng his name to become a new person­
By Entertainment Desk
Published: November 4, 2018
Tweet Email 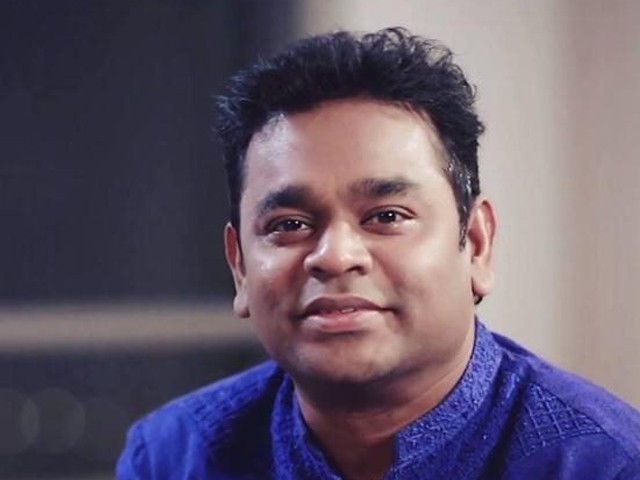 Music composer AR Rahman has garnered a name for himself all across the world. However, before making it big in life, Rahman was going through a difficult phase in life. He said that he felt like a failure and contemplated suicide almost everyday, reported Hindustan Times.

A R Rahman reveals man behind the music in upcoming autobiography

Rahman shared, “Up until 25, I used to think about suicide. Most of us feel that we’re not good enough. I lost my father so there was always this void. There were so many things happening and in a way, it made me fearless. Death is permanent. Since everything has an expiry date, there’s nothing to be afraid of.” 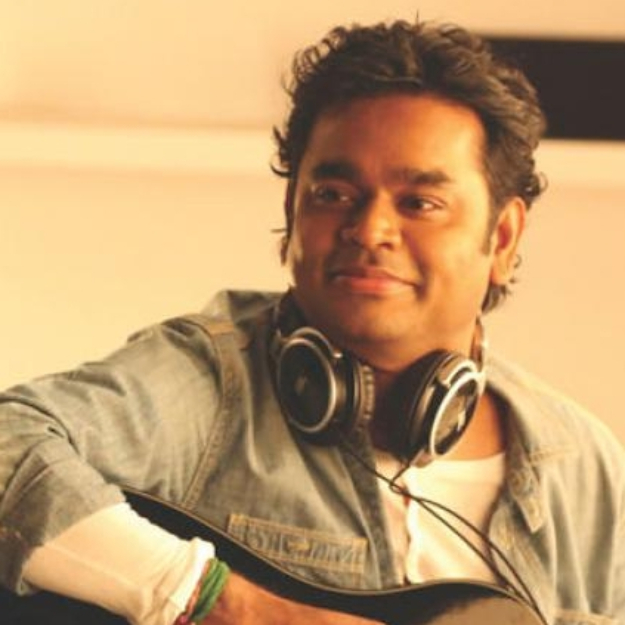 But things took a turn for the 51-year-old composer when built his recording studio in his backyard in Chennai. He added, “Before that, things were dormant so may be it the feeling manifested then. Because of my father’s death and the way he was working, I didn’t do many films. I did two out of 35. Everyone wondered ‘How are you going to survive? You have everything, grab it.’ I was 25 then. I couldn’t do that. It’s like eating everything. You become numb. So even if you eat small meals, you make it fulfilling.”

Rahman was nine-years-old when his father R K Shekhar – also a music composer – passed away. His family had to rent their musical equipment to make ends meet. Rahman himself ventured into music at a very young age. 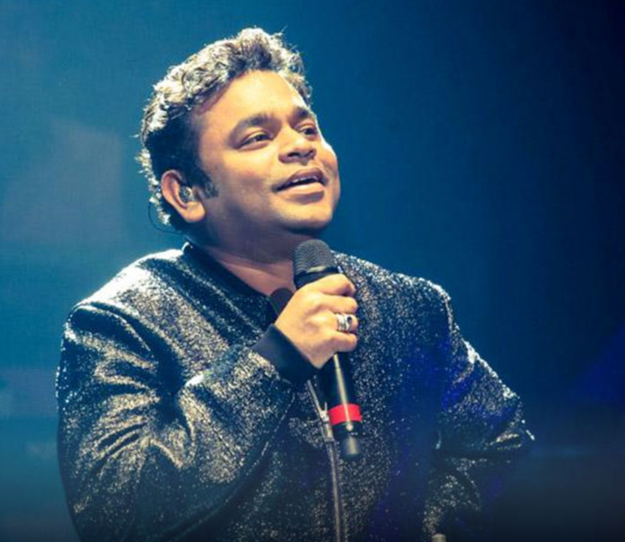 He continued, “I finished everything between the age of 12 to 22. It was boring for me to do all the normal stuff. I didn’t want to do it.” Before making his debut as a composer in Mani Ratnam’s Roja in 1992, Rahman and his family embraced Sufi Islam. He also changed his name from Dileep Kumar – which he despised – and let go of all the baggage of the past.

Speaking of his original name, the composer confessed, “I never liked my original name Dileep Kumar. I don’t even know why I hated it. I felt it didn’t match my personality. I wanted to become another person. I felt like that would define and change my whole being. I wanted to get rid of all the past luggage.” 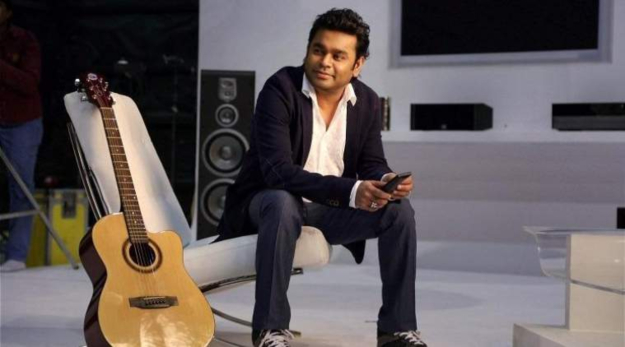 Roja proved to be an instant success for Rahman as he changed the grammar of sound and music. However, creating melodies is not only a lonely process for the composer but also a very internal one.

He explained, “You manifest who you are and let it out. So when you are ideating on your mental drawing book, you need a lot of self-analysis and you have to dive deep within you. You need to listen to yourself. It’s hard to listen to your inner side. But once you do, you have to let lose and forget yourself.” 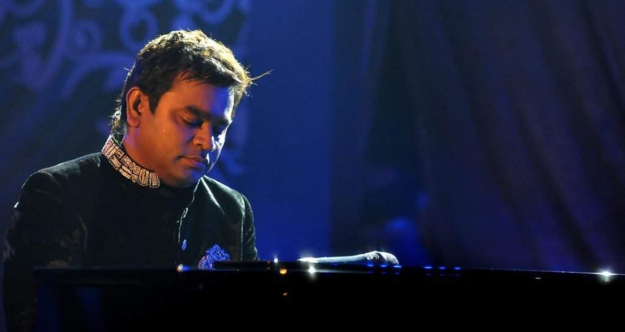 And it’s only for this reason that he works during late nights or early mornings. Rahman stated, “If I am going deep inside something and suddenly there’s a knock on the door, I’ll come to reality from a very different world and I won’t be able to go back to the same spot again. This is one of the reasons I prefer being at work very early mornings or the nights.”

The music maestro concluded that the most important thing for him is to not feel bored and constantly do something new. He retorted, “You feel jaded if you do the same thing. You need to find different things to do. For me travelling, parenting and spending time with my family — though I can’t do that much — is beautiful. It helps a lot.”

Rahman has discussed his tough times in his biography called Notes of a Dream, which is written by Krishna Trilok. The book was launched in Mumbai on Saturday.

Media shouldn’t be covering Trump so much: Barbra Streisand