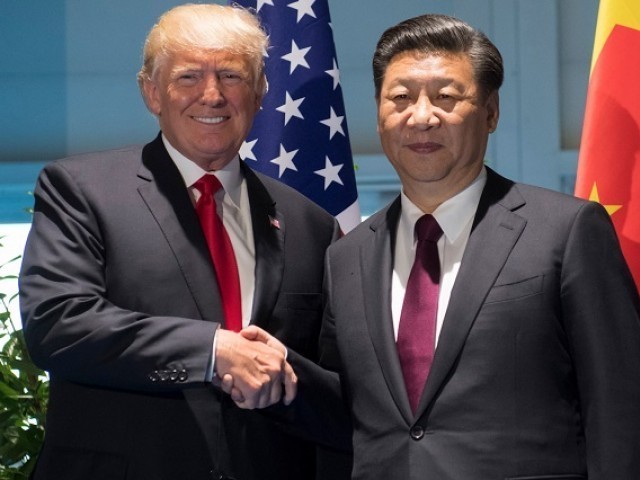 NEW YORK: Concerns that a trade deal between the US and China may not be imminent reined in a rally in world equity markets and reversed gains on Wall Street, while strong US wage growth boosted US bond yields. Markets had earlier climbed on hopes that the world’s two biggest economies were mending their shaky trade relations. A steep decline in shares of Apple Inc further weighed on sentiment in the US stock market after the iPhone maker warned that sales during the crucial holiday quarter would likely miss expectations. White House economic adviser Larry Kudlow told CNBC that while President Donald Trump plans to meet Chinese President Xi Jinping later this month, he has not asked US officials to draw up a proposed trade plan, contradicting a report earlier in the day that had buoyed hopes of a trade dispute resolution. That erased early gains in US stocks and curtailed a rally in global markets that had lifted emerging market stocks by their largest daily gain since 2016.