‘CPEC to be completed successfully’

‘CPEC to be completed successfully’ 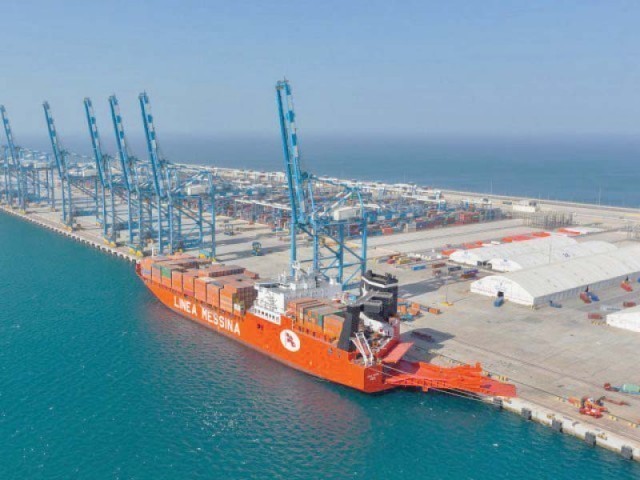 The president said the revision of CPEC projects was an ongoing process. PHOTO: FILE

MIRPUR: The China-Pakistan Economic Corridor (CPEC) is on track and will be completed with success, said Azad Jammu and Kashmir (AJK) President Sardar Masood Khan on Saturday. Addressing the Royal United Services Institute (RUSI) researchers and strategic analysts in London, Khan said CPEC was part of the Belt and Road Initiative (BRI), which by now was supported by 68 nations. China alone is expected to invest $1 trillion in this transnational, transcontinental undertaking. The president said the revision of CPEC projects was an ongoing process, which makes necessary adjustments in projects undertaken jointly by Pakistan and China. He said Pakistan did not give importance to the apprehensions about the so-called debt trap diplomacy. To start with, the volume of Chinese debt ($6 billion) is relatively small in the overall volume of Pakistani debt. The interest rates, he said, included the range of zero percent, concessional loans, preferential buyer loans and commercial credit lines, with a long repayment period. Pakistan as a solvent country would repay its debts, he said.