Parliamentary body on alleged rigging to meet on Nov 6

Parliamentary body on alleged rigging to meet on Nov 6 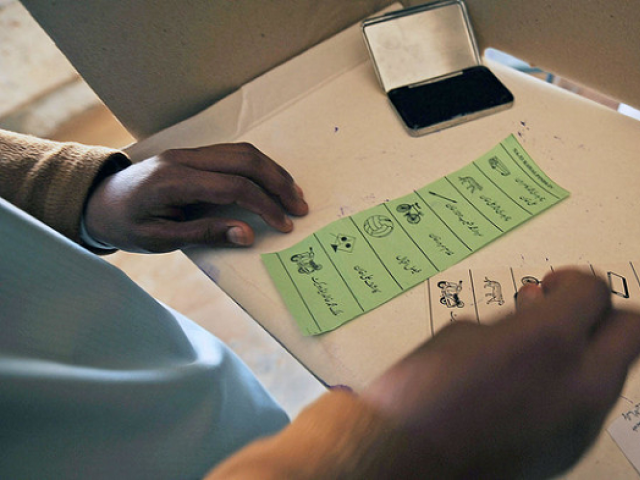 Committee includes 15 lawmakers each from the government and the Opposition parties. PHOTO: AFP

ISLAMABAD: The Parliamentary Committee formed to probe alleged rigging in general election 2018 would hold its first meeting on November 6 (Tuesday) at the Parliament House.

The Committee will elect its Chairman. The National Assembly Secretariat has dispatched notices to all the members for their participation.

The Committee will review allegations of irregularities in the general election besides finalizing Terms of Reference (ToR) and taking required measures to look into the rigging allegations, besides compiling its report within agreed time-frame and submitting before the House.