There is room for more female superheroes: Amber Heard

There is room for more female superheroes: Amber Heard 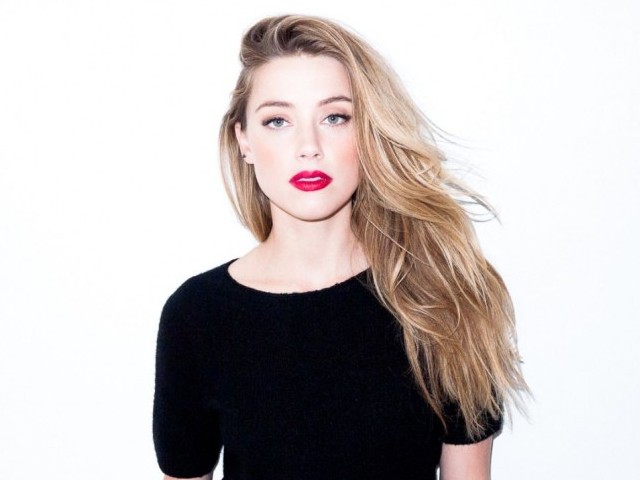 Hollywood actor Amber Heard, who played the role of Mera in film Aquaman, says she loved her character and hopes to continue working with other female comic superheroes, reported Business Standard. “There’s so much room for tough, never-before-seen and undiscovered heroes. We’ve really just got about two superheroes that happen to be women, which means there’s so much room for so many more characters,” Heard stated.

She added, “There’s definitely a demand for it. So we just need to keep going. There is a lot of room for shared time, shared screen, shared pages with so many versions of vigorous females out there. It’s about time we have more.” 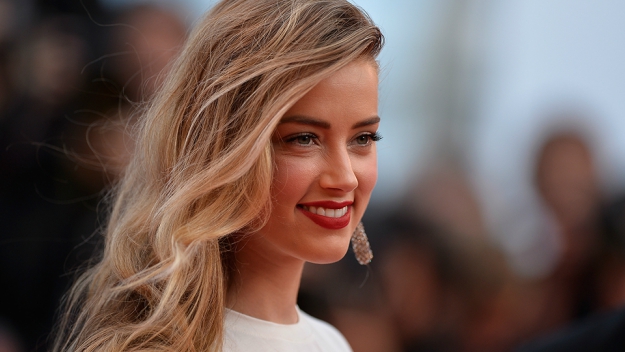 The Drive Angry star did not expect a superhero movie would resonate with her “core principles” until the role of a “forceful warrior queen” was pitched to her. “They had me at sword and a crown. Zack Snyder (director) and I spoke on the phone and I did not really think a comic book film would be something that would be appropriate for me.

Johnny Depp claims Amber Heard punched him in the face 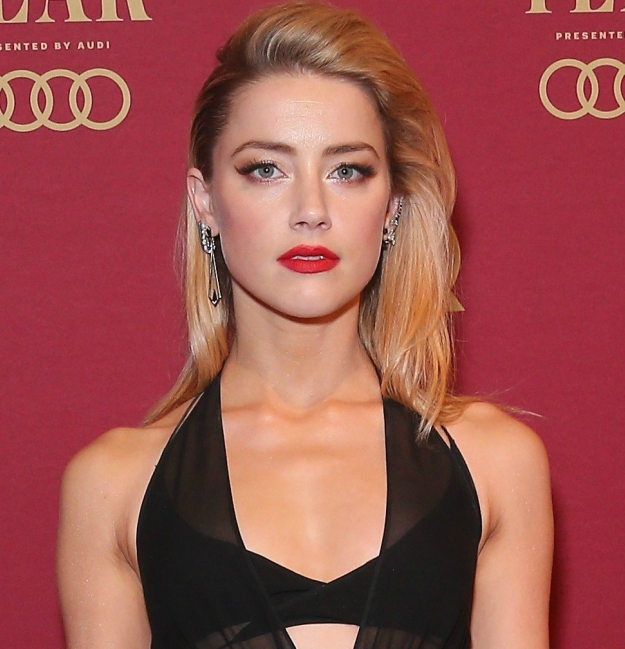 The actor further shared she had very limited experience and exposure to women “in that world” but when Snyder explained the character to her, she was all in.