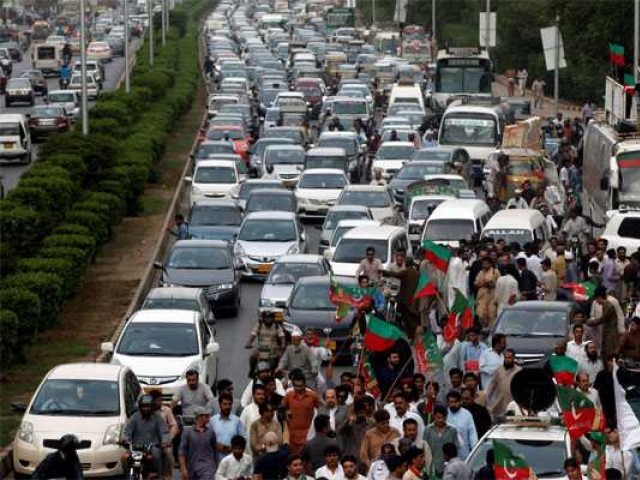 ISLAMABAD: The Supreme Court has sent the federal government its recommendation of forming a task force comprising Prime Minister Imran Khan and the chief ministers of all four provinces to contain the increase in population.

A panel constituted by the Supreme Court has also suggested reserving Rs10 billion for population control measures, including provision of information about family planning and mother care.

The panel recommended the formation of task forces at the federal and provincial levels to help reduce the rate of population growth. The PM should head the national task force, while chief ministers should lead the provincial panels, it said.

The top court suggested including the federal and provincial minsters of health, education and finance in the federal task force, which would be bound to submit its report twice a year. The task forces will be responsible to ensure uniform access to family planning facilities and provision of quality reproductive health services.

“Family planning services will be introduced in all organisations for convenience of the people as well as counselling will be provided at private hospitals,” recommended the top court. The committee has also recommended linking of family planning programmes with the social security network and to double their budgets.

Meanwhile, the apex court has advised the Federal Ministry of Finance to ensure that the funds allocated for family planning and population control are released on time.

It has also suggested promulgation of a law banning child marriage, while highlighting the importance of family planning counselling before Nikkah.  “Population studies must be included in secondary, intermediate, college and university level curriculum,” suggested the SC task force.

The committee also stressed on the political leadership, academia, religious scholars and the media to support the task while urging Pemra to give free air time on radio and TV for family planning programmes.