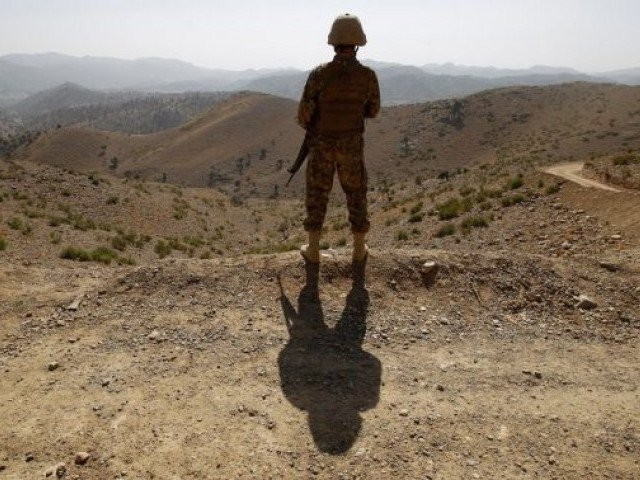 PESHAWAR: In a surprising decision, a higher court on Tuesday deemed as illegal the exercise of judicial powers by deputy commissioners in the erstwhile tribal areas under an interim legal framework.

Instead, the court directed the provincial and federal governments to make arrangements for setting up regular courts in the erstwhile federally administered tribal areas (Fata) within a month.

This was decided by a two-member division bench of the Peshawar High Court (PHC), comprising Chief Justice Waqar Ahmed Seth and Justice Musarrat Hilali, on Tuesday.

They were hearing a writ petition filed by Ali Azim Afridi, who had challenged the imposition of the Fata Interim Regulations 2018, contending that it violated the provisions of the Constitution since the regulation allowed executive officials to exercise judicial powers.

Afridi further contended that while the colonial Frontier Crime Regulation Act (FCR) has been abolished, which granted the executive political agents judicial powers, the new interim regulation had empowered the deputy and assistant commissioners to enjoy judicial powers, violating the principle of separation of powers between the executive and the judiciary.

The federal government had notified the Fata Interim Regulations on May 29, after a historic decision to merge the tribal areas into Khyber-Pakhtunkhwa (K-P). The regulations were supposed to last until the merger was complete.

The regulation allows deputy and assistant commissioners to play judge, jury and executioner by granting them powers of both, district administration and magistrate first class.

Under the regulation, commissioners can transfer cases to a council of elders who are appointed by the Deputy Commissioner. The case is presided over by an assistant commissioner, who in turn would be considered as a judge by the governor, upon the request of one or both parties.

The petitioner subsequently requested the court to declare the interim regulations as unconstitutional.

In its reply, the federal law ministry told the PHC that the interim regulations to administer the tribal areas in the province were a temporary measure to fill the power vacuum until all laws and regulations governing other parts of Pakistan are extended and enforced in the newly merged tribal districts.

In its last hearing, the court had directed the government to explain the status of K-P, Fata, merged areas and the extension of laws to these areas.

However, with the government unable to satisfy the court, the bench issued a short order which declared the exercise of judicial power by executive officials under the interim regulation against the Constitution of Pakistan.

FATA merger: K-P drags its feet on getting president’s nod

The government was ordered to ensure regular courts for Fata within 30 days.

The regulation had been signed into law by former president Mamnoon Hussain at the end of May after the National Assembly and the Senate had passed the motion while the K-P assembly too had seen over two-thirds majority vote in favour of merging the tribal districts into Fata.

The regulation was supposed to expire two years after its passage, with the government using this time to extend courts, administration and police to the tribal area.

The regulation came a month after Mamnoon had signed into law another bill which extended the jurisdiction of the PHC and the Supreme Court of Pakistan to the tribal areas.