The ambass­ador's spouse left her phone on a table after which it was nowher­e to be seen
By News Desk
Published: October 30, 2018
Tweet Email 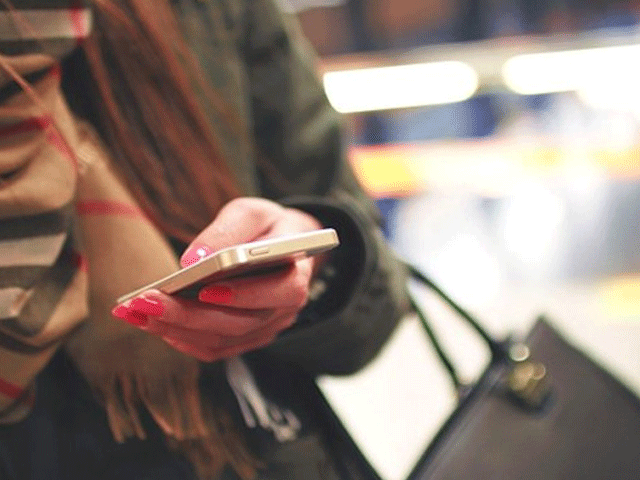 The ambassador's spouse left her phone on a table after which it was nowhere to be seen. PHOTO: EXPRESS/FILE

Days after a Kuwaiti foreign dignitary lost his wallet in an Islamabad hotel, a cellphone belonging to Hungarian envoy’s wife has been stolen from another five-star hotel in the federal capital, Express News reported on Tuesday.

A case has been registered at Secretariat Police Station.

According to the statement registered by the envoy, while attending an event at the hotel, she had left her mobile phone on a table she had been sitting on and went to the bathroom.

According to the diplomat’s better-half, upon her return, the phone was nowhere to be seen.

Authorities say the incident took place during one of the Hungarian consulate’s events.

Moreover, CCTV cameras have not been installed inside the hall with Islamabad police now trying to trace the cellphone using its IMEI number.

On September 30, the federal government had suspended a grade-20 official of the Ministry of Industries on disciplinary grounds after he stole a visiting dignitary’s wallet.

The Establishment Division (ED) had issued the suspension notification, with senior government officers saying that the official would likely lose his job.

In pursuance of the government servants (efficiency and discipline) rules, Zarar Haider Khan, joint secretary at the Ministry of Industries, had been placed under suspension with immediate effect until further orders.

He belongs to the Economic Affairs Division (EAD) group of the civil service.