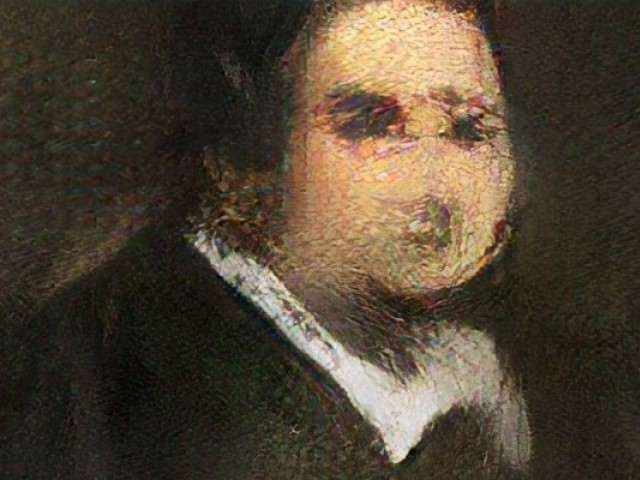 Three French students made history after an artwork they generated using artificial intelligence sold for $432,500 at a Christie’s auction in New York, CNN reported.

The piece called “Edmond de Balemy” betrayed estimations of $7,000-10,000 and sold at the staggering six-figure price.

“Christie’s continually stays attuned to changes in the art market and how technology can impact the creation and consumption of art,” Richard Lloyd, international head of prints and multiples at Christie’s, said in a statement before the auction.

“AI has already been incorporated as a tool by contemporary artists and as this technology further develops, we are excited to participate in these continued conversations. To best engage in the dialogue, we are offering a public platform to exhibit an artwork that has entirely been realised by an algorithm.”

While the painting is credited to an algorithm, it was conceptualised by three men, who call themselves the ‘Obvious’. 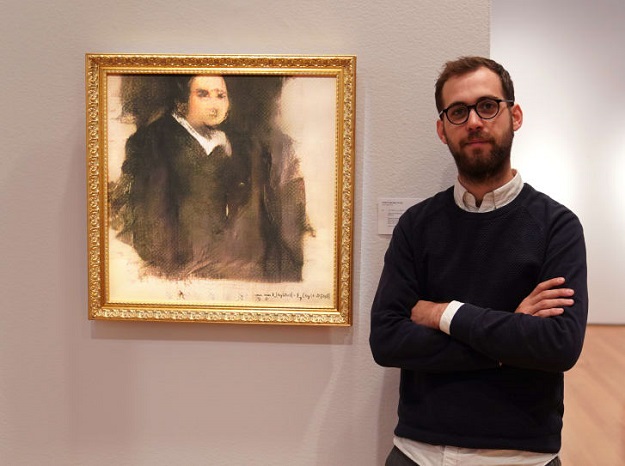 Edmond de Belamy is essentially the materialisation of their shared interest in the applications of artificial intelligence and machine learning. Neither of the obvious have an art background but they first began experimenting with the possibilities of AI last year.

“All the data has similarities, so common features. So, first algorithm creates new examples of those images and tries to fool the second algorithm into thinking that those pictures created are, actually, real portraits, so human-made,” one-third obvious, Gauthier Vernier said.

“We’re looking at these portraits the same way a painter would do it. Like walking in a gallery, taking some inspiration. Except that we feed this inspiration to the algorithm, and the algorithm is the part that does the visual creation.”

This article originally appeared in CNN.

In Kenya, free cash is the latest solution to poverty