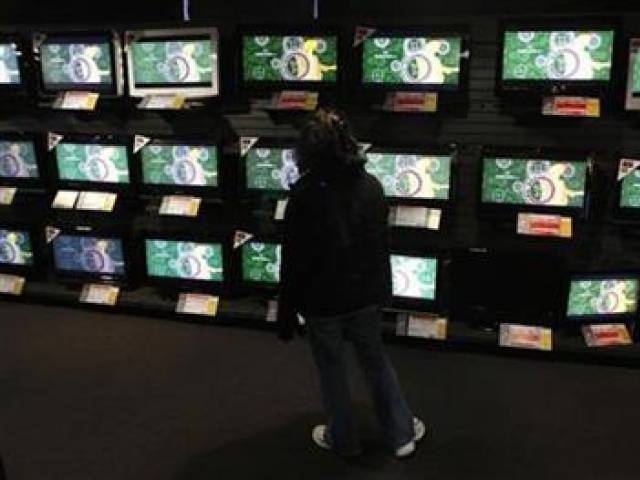 During the hearing the top judge also suspended the high court decision in this regard. PHOTO: FILE

KARACHI ': The Supreme Court on Saturday imposed a ban on airing of Indian content on Pakistani television channels.

A three-member bench of the top court, headed by Chief Justice of Pakistan Mian Saqib Nisar, imposed the restriction during a hearing at the Supreme Court’s Karachi registry.

CJP Nisar said, “Indian content must be banned as they are shutting down our dams. Should we not ban their channels?”

The Lahore High Court (LHC) in 2017, noting that “the world has become a global village”, lifted a ban on airing of Indian drama serials imposed by the broadcast media watchdog in 2016.

Justice Syed Mansoor Ali Shah had passed the order after hearing arguments on a petition filed by a local media company praying that the Pakistan Electronic Media Regulatory Authority (Pemra) prohibition be set aside.

The petitioner had stated that Pemra had granted a licence to the company for 15 years to operate a cable channel. Under the licence conditions, the channel was allowed to broadcast 10 per cent foreign content, including that of India.