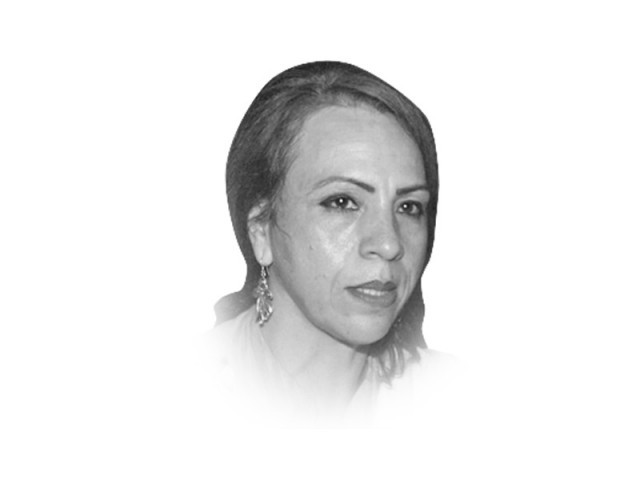 Equality of citizens and inclusion of their voices in political decision-making is a fundamental element of democracy and democratic governance. The experience of democracy varies depending on the specificities of socio-cultural, economic and political context of the country. The world has experimented with different liberal, social, elite and managed forms of democracies.

At a recently-held Asia-Europe People’s Forum in Ghent, Brussels, attended by over 450 women and men belonging to diverse backgrounds from over 48 countries across Asia and Europe, a deep concern was expressed over the continuing challenges to the participatory democratic governance in the context of their respective countries. There was not a single mature or not so mature democracy that reported full realisation of civil and political rights. Global corporate capitalism and policies of liberalisation that have resulted in massive poverty and inequality were identified as the key structural barrier to inclusive democratic governance.

People in Pakistan pin a great deal of hope in democracy. It is important to keep in mind that democracy as a system of governance works within a larger socio-economic context that is shaped by patriarchal values and capitalist exploitation. Major challenges to participatory democracy come from inequalities largely transformed into political exclusion of socially marginalised sections of society.

Pakistan’s journey to democracy has been quite turbulent. Only the last two democratically-elected governments were given a chance to complete a five-year term, first in 2008-2013 and the second in 2013-2018. Even though elected governments also failed to deliver on public services and continued with the same social, economic and foreign policies of military dictatorships that had hardly served the country well.

This year’s election was a vote for “change” and people voted the Pakistan Tehreek-e-Insaf (PTI) into power. However unprecedented measures taken by “government of change” in the first two months dashed all hopes of the poor for a “Naya Pakistan.” Brutal economic decisions of the newly-elected government set in motion steeper price hikes of utilities and food items, that have frustrated the poor and marginalised those who trusted Imran Khan’s goodwill the most.

It is important for us to understand that democracy is not about elections alone. In the absence of democratic values in society and lack of democratisation of political structures, democratic process of the election simply reinforces the existing power configuration and entrenches them even further by entrusting them with state power.

Though well-meaning Imran Khan with a team drawn mainly from the political old guard is unable to take hard decisions that could have brought real change. It is not something new that a newly-elected government has inherited a near-to-default economy. This has been the mantra of all elected and non-elected governments that the pervious government had left the economy in a shambles and the treasury is virtually empty. Yet, none of the previous governments created as much economic havoc as the PTI has.

It is disappointing that the “government of change” chose the usual easy path to transfer economic burden onto the poor and the marginalised by increasing utility prices and slashing health and education budget. It sounds bizarre but why Imran Khan cannot give a call to the feudal class, business community and political elite to come forward, make sacrifices for the sake of the country. Wealth tax can be imposed on income derived from agriculture. Our feudal class has not been paying nominal taxes (only 1%) whereas agriculture’s share in GDP is around 19 %. These are the tough decisions that people were expecting from Khan’s government to take in “Naya Pakistan.”