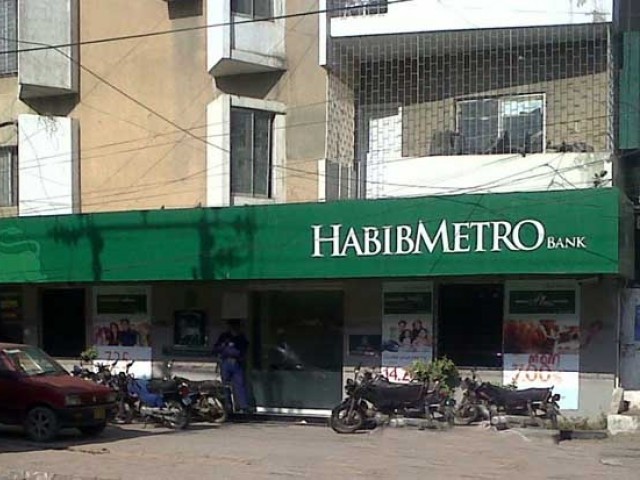 This included voluntary contributions by the bank’s staff. The bank has also promoted the cause among its customers and encouraged the general public to donate to the worthy cause as well. In doing so, HabibMetro Bank mobilised its network of 326 branches in 98 cities across Pakistan for the fund’s donation collection.

Upon presenting a cheque to SBP Governor Tariq Bajwa, HabibMetro Bank President and CEO Mohsin Ali Nathani said, “It is a great honour for HabibMetro Bank to contribute to the future of Pakistan through this public-private collaboration. We at HabibMetro Bank wish the SBP, Supreme Court and Government of Pakistan Godspeed in their endeavours.”

The SBP governor appreciated the bank’s contribution to the national interest.