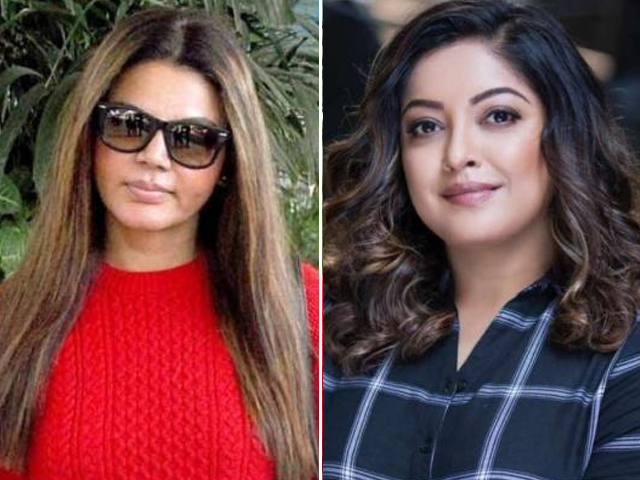 “I am too embarrassed to say this but I was raped twelve years ago. Being a girl, I shouldn’t even use this word (rape). I am ashamed, upset and hurting while telling this story,” said the 39-year-old actor. 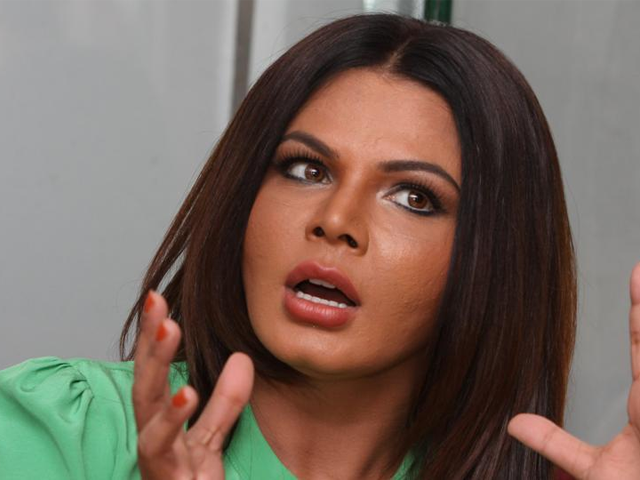 She shared, “I want to tell the world that this disgusting incident has taken place with me, not just once but several times. I am afraid to take names because I am getting threats of murder and gang-rape. I have even filed a complaint to the police.”

Rakhi futher added that since people are talking about #MeToo, she now wants a movement called #SheToo to initiate. 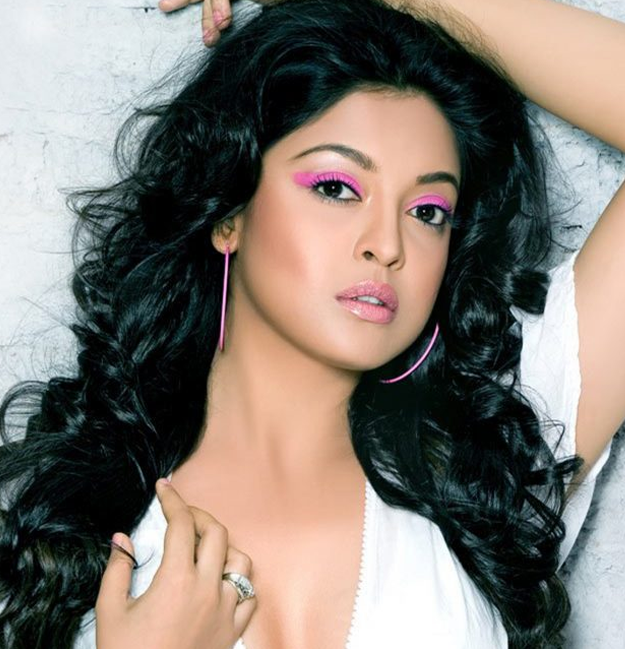 The 39-year-old actor continued, “Tanushree was my best friend. She forced me into drugs. I was naive and innocent.”

Tanushree is yet to respond to the actor’s claims.