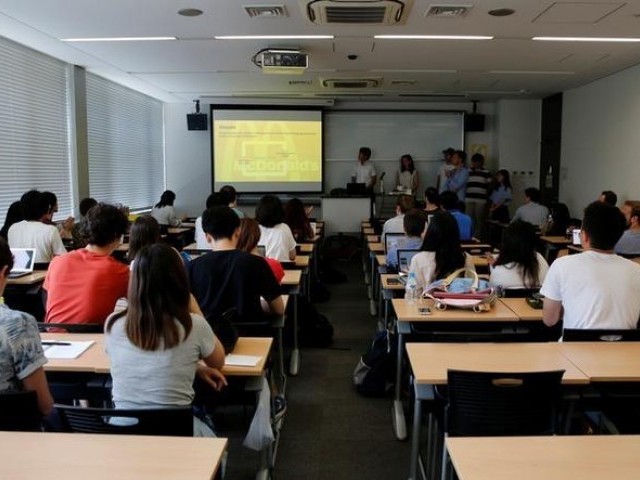 Two Pakistani universities have made it to the top 100 schools of Asia according to Quacquarelli Symonds (QS) Asia University Rankings for 2019.

The National University of Science and Technology (NUST) and Lahore University of Management Sciences (LUMS) secured a spot on the list at number 87 and 95 respectively.

The top 500 ranking has 23 other Pakistani universities.

Academic and employer reputation and the number of PhDs are some of the factors used to determine the list. The first and second spot went to universities from Singapore and Hong Kong.

QS is a British company which specialises in education and studying abroad.

In 2017, the Suleman Dawood School of Business (SDSB) at LUMS was ranked among the top 300 business schools of the world, by Quacquarelli Symonds (QS), a British ranking agency.

Last year NUST managed to break into the top 500 universities in the world as ranked by Quacquarelli Symonds (QS) in its World University Rankings 2018.