Court allows former PM Ashraf to not appear before court till the date of the indict­ment
By Our Correspondent
Published: October 25, 2018
Tweet Email 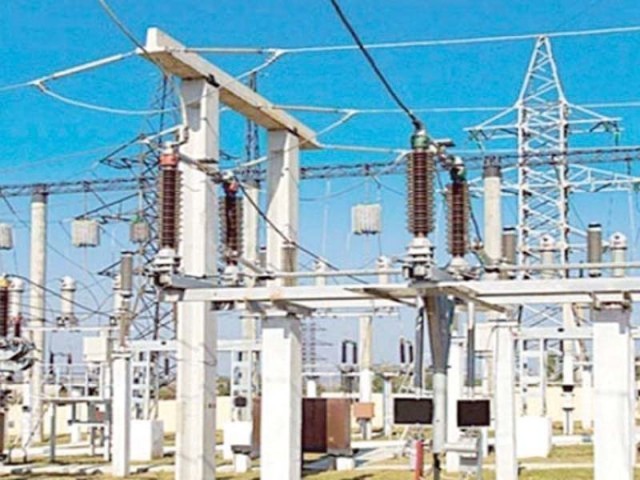 Pakistan Peoples Party (PPP) leader Ashraf and former law minister Awan appeared before Judge Mohammad Bashir’s court earlier but the court did not indict them or the co-accused in the case.

During the hearing, National Accountability Bureau (NAB) prosecutor submitted a para-wised reply pertaining to Awan’s request for acquittal from the case.

The court also allowed former PM Ashraf to not appear before court till the date of the indictment.

In response, Ashraf’s counsel said his client wants to convey his reservations to court before the indictment date to determine whether a crime was committed or not.

PML-N to keep its cool despite PM’s challenge