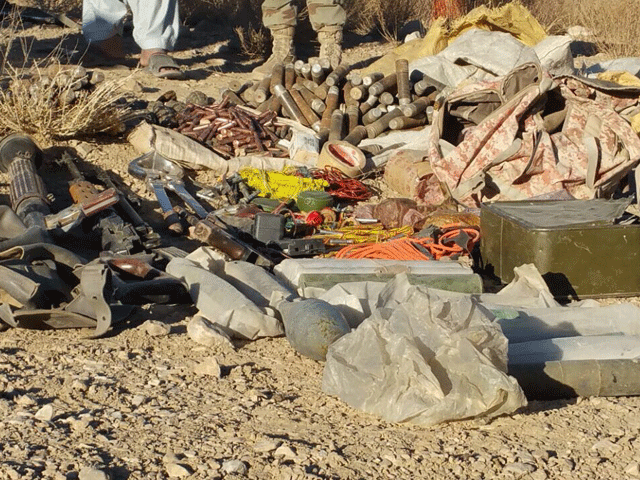 ISLAMABAD / ISLAMABAD: In a major crackdown against the anti-social elements, the Tarnol police on Tuesday recovered a huge cache of arms and drugs during checking and arrested three culprits, a police spokesman said.

He said, on a tip off, Senior-Superintendent of Police (Operations) Islamabad Syed Muhammad Amin Bukhari had constituted a police team headed by SHO Tarnol Muhammad Iqbal Gujjar along with other officials who started surprise checking in the area of Chungi No. 26.