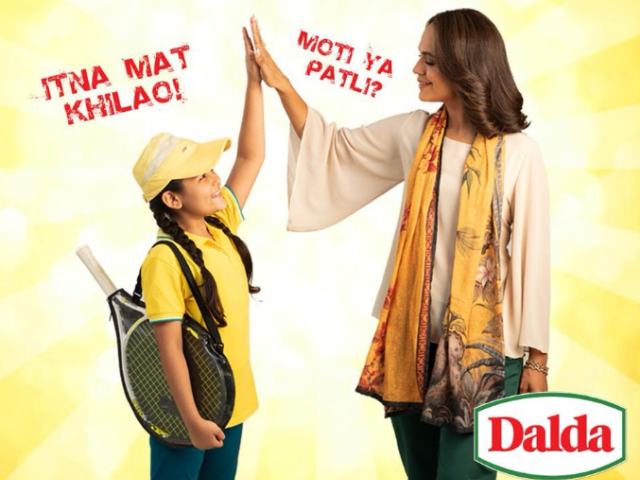 Research shows that the environment in which children are brought up in play a crucial role in determining the type of adults they will become. The question then is – what if society fails to provide a safe, nurturing and supportive environment that children need in order to become progressive and functional adults? In a bid to question the prevailing regressive societal norms that allow body shaming of children, especially of girls, Dalda has launched its #MeriAwaz campaign. 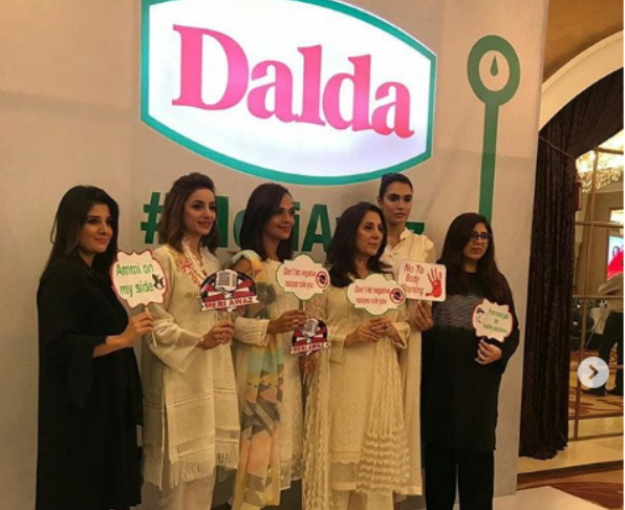 The #MeriAwaz campaign intends to tackle the stifling age-old parameters in which girls are raised up.  For instance, there is an intense pressure on girls to be thin, dainty and feminine. Such traits are expected to be emulated by girls regardless of their desires and dreams. In order to enforce such standards on young and often impressionable girls they are body-shamed relentlessly.

Dalda’s recent campaign, which showcases Aamina Shiekh in the forefront, is steadily working to overcome the aforementioned challenges. Aamina, who is a mother of a daughter and has also been associated with PAGE – Pakistan Alliance for Girls Education, is well suited to advocate for the need to provide all children with a safe and nurturing environment.

Join hands with Aamina Sheikh and take a firm stand against stereotyping. Show your support for #MeriAwaz movement and be a part of Dalda’s noble initiative. Are you with us? #MothersofPakistan #MeriAwaz #Dalda 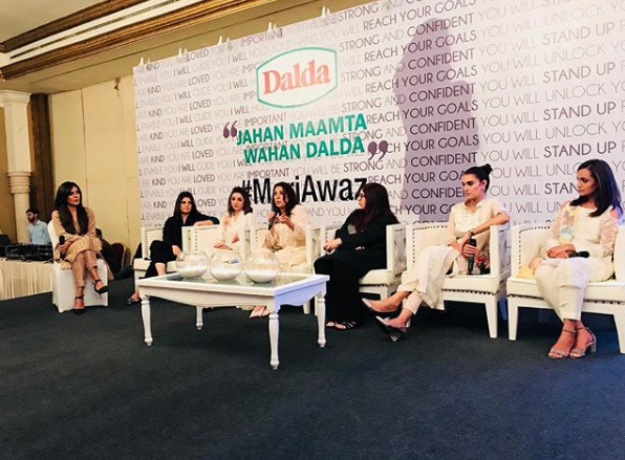 By initiating the #MerziAwaz campaign, Dalda has shown that not only does it deliver on its promise of providing consumers with superior quality cooking oil but also that it cares for the development of our present and future generations. By promoting such a cause as its CSR activity Dalda hopes to bring about a positive change in society in order to eradicate harmful stereotypes which detrimentally dictate both the growth and potential of not only young children but also women in various stages of life.

‘Every eighth woman is at risk of cancer’