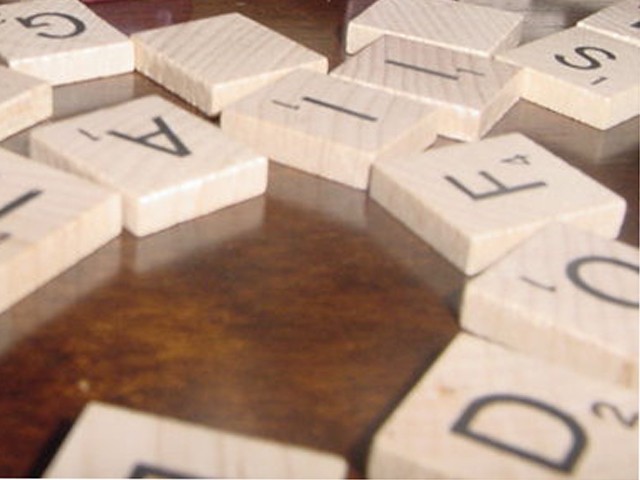 Rashid Khan won the 27th Pakistan Scrabble Championship for the fifth time after defeating Faheem Naqvi in the final of the Masters’ category.

Khan – who set a record of winning 17 out of 18 games in the two-day event – will now represent Pakistan along with Wasim Khatri in the Causeway Scrabble Challenge in Malaysia later this year.

Khan outplayed 19 other contestants to clinch the title.

Meanwhile, Rodney Judd secured second position after winning 12 games while Yasir Jamshed finished third as he won 11 out of 18 games.

“There’s a sense of achievement now that I have won this championship five times,” Khan told The Express Tribune. “I’m happy to represent Pakistan in the Causeway Challenge where I last participated in 2007. But besides that I’m proud because Pakistan have very talented players. Defeating people like Khatri and Naqvi is very difficult, but I guess I was very lucky this time.”

The second-leg of the championship will be held on June 12 when students from schools and colleges will compete with each other to win the title.