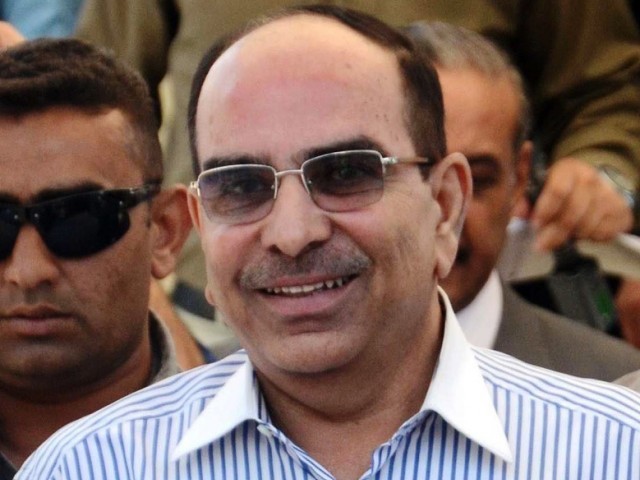 The Sindh High Court has restrained Channel 92 and its anchorperson from airing any defamatory programmes and false statements against Bahria Town Chief Executive Officer Malik Riaz, summoning them on November 8, 2018, The Express Tribune has learnt.

The Bahria Town CEO and others filed a Suit No 1967 in the SHC against the channel and its anchorperson Muhammad Malick in which the plaintiffs stated that many things had been attributed against them, which were incorrect and false.

While hearing the suit, SHC Justice Junaid Ghaffar restrained Channel 92 and its anchorperson from airing any defamatory and false statements against the plaintiffs.

Bahria Town lawyers argued, “Freedom of speech and freedom of press is a fundamental right but same is subject to law and reasonable restrictions. Therefore, anyone is free to express his views and make fair comments on any matter of public importance but assertion of a fact defaming any person, without evidence, is not permissible.”

They further argued that the allegations were not only false and frivolous but extremely defamatory to the plaintiffs; hence, they filed the suit.

The court, while issuing notice to Channel 92 and Malick for November 8, 2018, passed an order restraining them from airing any false and defamatory statement against the plaintiffs.

New media regulator on the cards