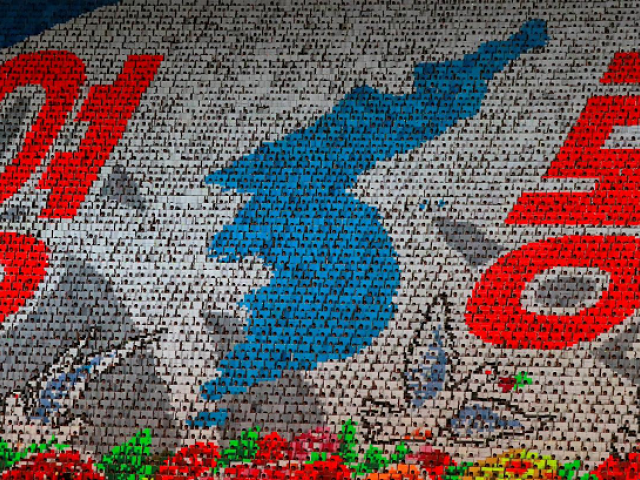 SEOUL: More than 1.5 million people, among them “tens of thousands” of foreigners, have attended North Korea’s new mass performances, state media said on Thursday, adding that the spectacle would be extended due to popular demand.

The “Grand Mass Gymnastics and Artistic Performance ‘The Glorious Country’” was launched with much fanfare by North Korean leader Kim Jong Un on September 9 with hundreds of international media and dignitaries in attendance.

Inside the spectacle and symbolism of North Korea’s Mass Games

North Korea’s first Mass Games in five years have provided a chance for Kim to raise foreign currency at a time when tourism remains one of the few remaining reliable sources of income amid tough UN sanctions over North Korea’s nuclear and missile programs.

By the middle of October, at least 1.53 million people had attended the performances, Vice-Minister of Culture Ri Sun Chol told the state-run KCNA news agency.

“It is sparking off another round of stormy enthusiasm,” Ri said, with KCNA reporting the games had created “a regular furor among people”.

Citing high demand, Ri said the performances would be extended, without specifying how long they would last.

Western tour companies have said on social media that the games would last until at least the end of October.

The performances have been criticized by rights groups as tantamount to forced child labor, and testimonies collected by defector groups describe harsh training regimes.

In mid-September, the games were also the venue for an unprecedented speech by South Korean President Moon Jae-in, who was visiting Pyongyang for a summit with Kim.

Unlike some past shows, the new imagery largely left out any anti-American themes or displays of nuclear weapons or ballistic missiles, and instead showed scenes highlighting Kim’s diplomatic campaign and plans for economic development.

Kim and US President Donald Trump pledged at a landmark summit in Singapore in June to work towards denuclearisation. But the agreement was short on specifics and talks have made little headway since.

Saudi ‘rogue crown prince has got to go’, says US senator