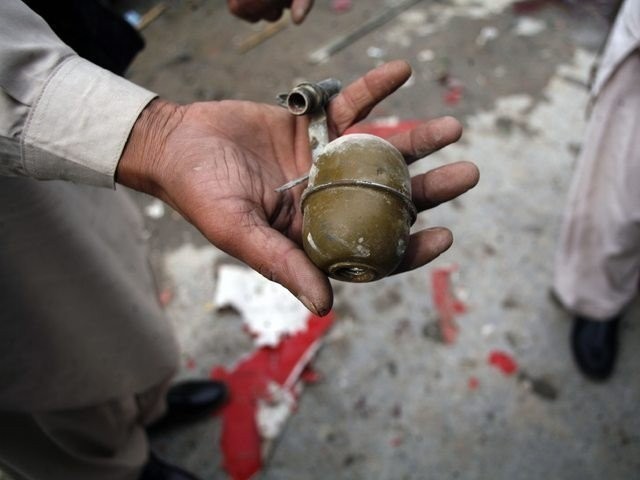 PESHAWAR: The Badhaber police have foiled a terror bid ahead of the October 21 by-election in PK-71 by arresting four suspected terrorists in the Shamshato area on the outskirts of the city.

Police said that four Afghan refugees identified as Barakat, Zahid, Muhammad and Aizullah had been arrested while explosives and improvised explosive devices were recovered from their possession. Police said that the men were planning to conduct sabotage activity during the upcoming election.

“They are being interrogated,” said SP Saddar Sahibzada Sajjad.

Separately, a police constable was injured in an exchange of firing with robbers in Daudzai on the outskirts of the city on Wednesday.

An official told The Express Tribune, they had received a tip-off that some robbers had gathered in the Naguman area within the remits of the Daudzai police station.