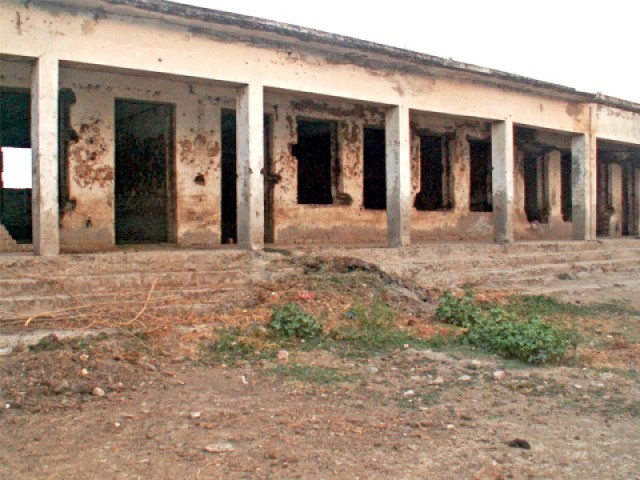 HYDERABAD: The buildings and monuments named after former Muttahida Qaumi Movement chief Altaf Hussain and his family will be renamed in all the nine districts of Hyderabad division.  Hyderabad Commissioner Muhammad Abbas Baloch directed the deputy commissioners of the nine districts to change the names of 62 such places as a top priority.