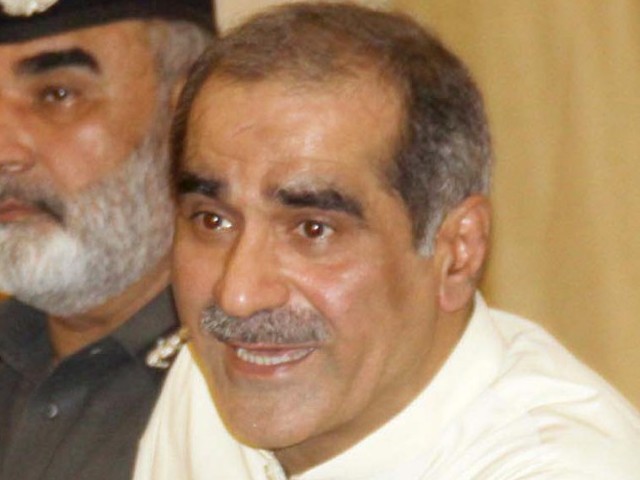 LAHORE .: The Lahore High Court (LHC) on Monday granted protective bail to former railways minister Khawaja Saad Rafique and his brother Khawaja Salman Rafique, a day ahead of their appearance before the National Accountability Bureau (NAB).

A divisional bench of the LHC, headed by Justice Ali Baqar Najafi, took the bail decision on a petition filed by the siblings through their counsels Azam Nazir Tarar and Amjad Pervez. Rafique brothers are to appear before NAB on Tuesday (today) as per the investigation process in Paragon City scam case.

The bench has granted bails to both till October 24 and directed each of them to deposit surety bonds worth Rs500,000. It has also sought reply from the accountability watchdog by the same date.

It was contended that the two brothers had apprehensions that NAB would arrest them on their appearance before the investigation team, the way Shehbaz Sharif, the Opposition Leader in National Assembly, was arrested.

The counsels informed the court that their clients had nothing to do with Paragon City, adding that they were neither the business partners nor shareholders in the project.

They said that their clients had only received 10 plots against their own land they had given to the project. They added that the details of the 10 plots had been shown in their tax returns.

The counsels argued that despite providing all the details to NAB, the petitioners were summoned by NAB under a malafide intention.

They also told the court that their clients ‘have no nexus with the Ashiana Scheme’, adding that only one notice had been sent to Saad Rafique and they had approached the court for getting bails.

They said that in 2001, former president Gen (retd) Pervez Musharraf had initiated a NAB inquiry against the Rafique family, but nothing was found after which NAB had to drop the inquiry in 2007.