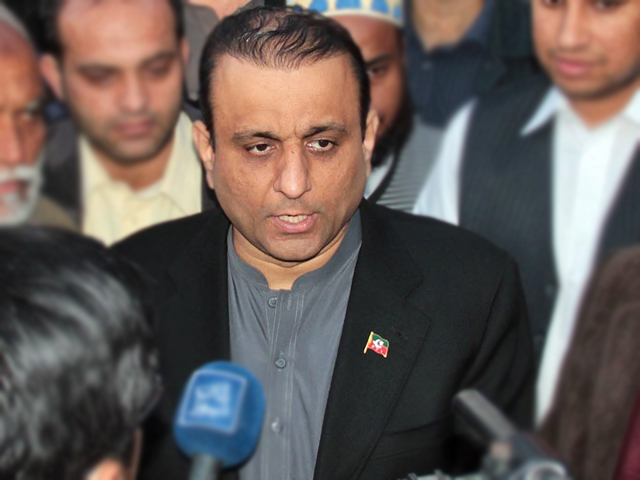 Punjab Senior Minister Abdul Aleem Khan has said the dream of a clean and green Pakistan will become true and maximum awareness will be raised among masses to keep their surroundings neat and tidy.

He expressed these views while talking to the media after planting trees on Saturday.

Khan said that a clean environment is the basic right of every citizen and everyone will have also to play a role to achieve this goal. He added that without the participation of public, no campaign can be successful and there is maximum room for planting more trees in every city.

The minister said that unfortunately, in Pakistan, we have a small percentage of forests and the pollution rate is very high, while there is also the issue of smog.

He added that in the present circumstances, it is also harmful to the health of the general public not to control the pollution. Khan said Prime Minister Imran Khan intends to undertake a successful campaign of tree plantation like Khyber-Pakhtunkhwa and we all should take part in this ongoing campaign. He said that in Punjab, serious steps were being taken to plant as many as trees as possible and make the environment healthy for the coming generation.

Talking to the media, Bakhat said that inflation is the “gift “of the last government and we are trying hard to overcome the situation”. Replying a question, Khan said that in Punjab, no parliamentary secretary has been appointed so far and soon a decision will be taken in this regard.

Independent bars are a must: Kurd