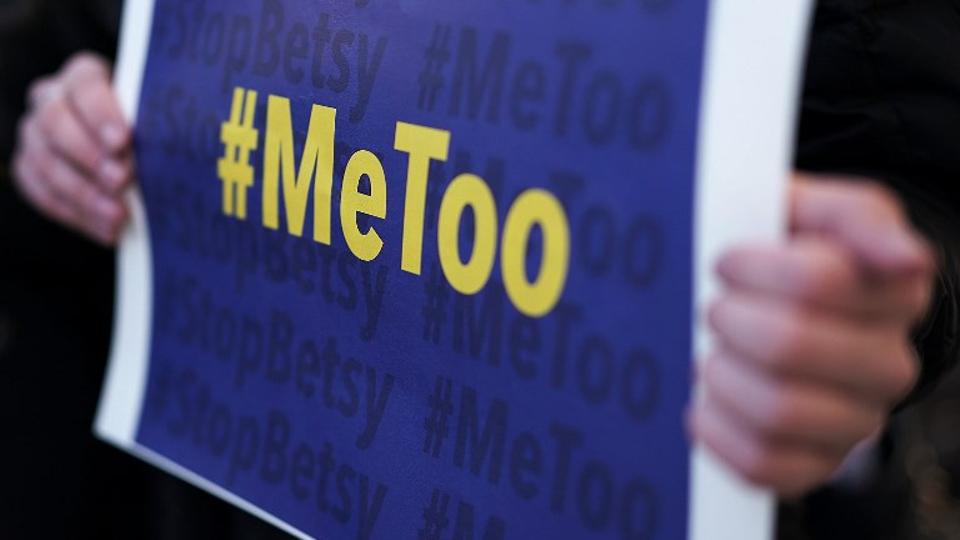 ISLAMABAD: The number of cases of sexual harassment at workplace reported to the Federal Ombudsperson Secretariat has increased from eight to over 40 per month.

Talking to The Express Tribune on Saturday, Federal Ombudsperson for Protection against Harassment (FOSPAH) Kashmala Tariq said since March 2018, there had been a drastic rise in the number of cases being filed.

“The shocking fact is that the majority of cases are being reported from government offices across the country,” she said.

Kashmala believes the #MeToo movement is playing a key role in motivating not only the victims of sexual harassment to come forward and fight their case but also the local media to highlight what was earlier considered a taboo in the Pakistani society.

“Now people are opening up, speaking up and seeking justice which is a positive sign in fight against sexual harassment at workplace,” she said.

According to the FOSPAH’s annual report, a copy of which is available with The Express Tribune, during the period from July 2017 to June 2018, as many as 244 cases of harassment at workplace were registered with the Secretariat, out of which 161 were reported by females and 83 by males. Some 73 of these cases were reported from the public sector and the rest from office in the private and semi-private sector. Of the total number of case, 213 have been decided so far while 31 are in progress.

“The federal ombudsperson secretariat is also receiving cases of sexual harassment at workplace from men which shows that even men are being victimised,” she maintained.

According to Kashmala, the number of cases reported from the public sector is higher than those in the private sector “because in government offices, people are not scared of being fired… but private sector employees are scared of losing their job which discourages them from lodging their complaints”.

Meanwhile, according to the FOSPAH’s annual report, of the 244 cases of sexual harassment reported to the secretariat, 87 happened in Islamabad, 131 in Punjab, 17 in Sindh and 9 in Khyber-Pakhtunkhwa.

“There are millions of public and private organisations based in Karachi, but it is surprising to see fewer cases being reported from there,” Kashmala said, adding that it might be because of lack of awareness among the people living in Karachi.

“The process of lodging complaint with the ombudsperson is very simple, and the decision comes within two months,” she explained. “The victim needs not hire a lawyer or spend money for any legal work. He or she only has to file a complaint and the rest of the work, like investigation, is done by the ombudsperson.”

The ombudsperson said that President Arif Alvi had also stressed the need for empowering women and providing them safe and secure working environment.