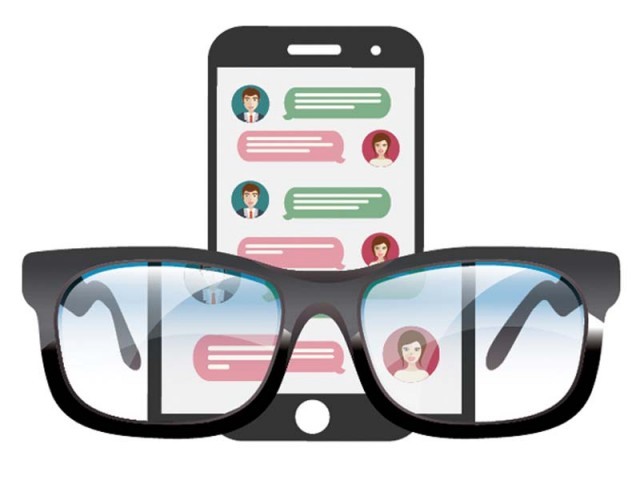 ISLAMABAD / ISLAMABAD: Islamabad police arrested 10 outlaws from various areas of the city and recovered stolen bike, liquor, beer, hashish and weapons from them.

According to a police statement, sub-inspectors Muhammad Iddres and Naiz Khan arrested two drug pushers, Pervez and Danish, and recovered 2.3kg hashish from them.

SSP Islamabad Syed Mohammad Amin Bukhari has directed all SHOs for effective crackdown against those involved in drug peddling activities. He asked for renewed efforts to curb such practices and get rid of society from such menace. He said that performance in this regard would be reviewed on continuous basis.

He said that menace of drug peddling would not be allowed in educational institutions or anywhere and strict action to be ensured against those involved in such ugly business or activity. The SSP also categorically asked all police officials to focus on resolving the public complaints and take every possible step to provide maximum relief to citizens.