Pakistan through a different lens

Pakistan through a different lens 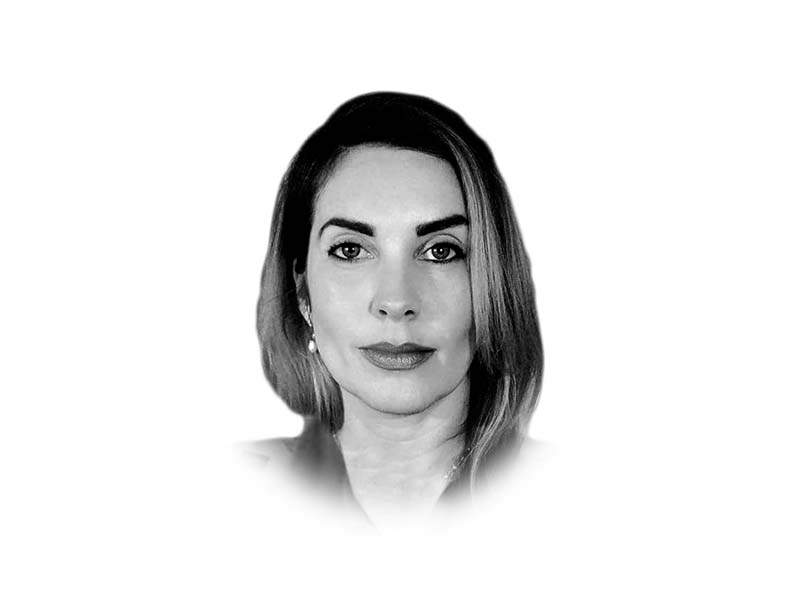 The writer is a freelance director, producer and communications consultant. She lives in Islamabad. Email: cynthia.ritchie@throughadifferentlens.org; twitter: @cynthiadritchie

It’s been almost 10 years since most of my family and friends thought I’d lost my mind by travelling to Pakistan. So, what is there to Pakistan?

The crowded, littered streets. Poor infrastructure. Education and healthcare crises. Religious extremism. Child labour. Gender discrimination. Corruption. Abuse of power. Perhaps worst of all, media contributing to the decline in the perception of self and others; causing us to call into question who we are as citizens of this world, as followers of our chosen faiths and as cultures within cultures, restricting our movements and thereby eliminating priceless education in the form of travel.

Imagine me, as a foreigner, arguing with Pakistanis as to why they should travel their own country. If you can’t convince yourself to explore and invest in your own nation, why would you speak ill of the international community for doing the same?

Depending on who’s asking and who’s telling, Pakistan is a failed state, chaos state, pariah state, even a hyper-national security state. So, my question is: depending on which narrative you choose to believe, how do you know what you don’t know, unless you choose to learn for yourself?

Turn the page on the pervasive popular narrative, and you’ll learn some of the poorest people are the most generous. Peer into my life, and you will see some of the best mangoes in the world arrive at my doorstep every summer. Artificial Intelligence is being taught by some of the most superb minds in the world. Women and religious minorities are unsung leaders in education, technology, healthcare, economics, military and law enforcement. Turn the corner, and you’ll find all these things in Chicago. Houston. New York. And countless other places around the world.

Pakistan as a nation, through all its faults and challenges, deserves fresh thinking both internally and externally. The people of Pakistan deserve to be viewed with a different perspective, and as they really are.

It is my sincere wish that the people of Pakistan also get to see how Americans truly are. The American people are kind, welcoming, generous. So, too, the people of Pakistan and the vast majority of people around the world. Americans can be arrogant and ignorant at times. Pakistanis can be egoistic and, shall we say, less time-structured. For instance, when someone in our media production team tells me, ‘five minutes’, the first thing I ask is: “five Pakistani or American minutes?” Either way I’ve learned to adapt to the culture and in turn, those who know me have made extra efforts to adapt to my ways of being, too. It’s our willingness to learn from another, our willingness to set aside our egos that makes us such a great team in the field.

The President of Pakistan, Dr Arif Alvi, recently tweeted his appreciation for Jinnah, “How beautifully and with an elegant mastery of language does M A Jinnah articulate his view about the Muslim nation. (Letter to Gandhi in 1944):

‘We are a nation with our own distinctive culture and civilisation, language and literature, arts and architecture, names and nomenclature, sense of value and proportion, legal laws and moral codes, customs and calendar, history and traditions, aptitude and ambitions. In short, we have our own distinctive outlook on life and of life.’”

Sometimes we need reminders of who we are as humans and nations, growing. The beauty was there all along, it just took some unearthing.

A tragic loss of lives