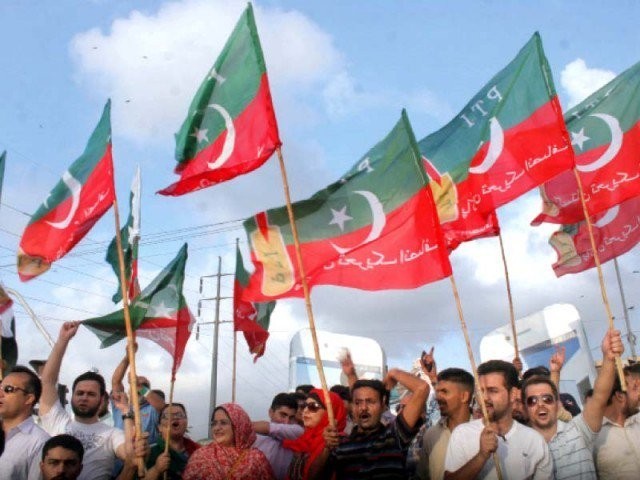 KARACHI: All arrangements have been finalised for the by-elections for NA-243 [East-II] Karachi and PS-87 [Malir] to be held on October 14 (Sunday). The former fell vacant after Prime Minister Imran Khan, who had won five National Assembly seats, resigned. Elections on the latter were postponed due to the death of Mohammad Sharif, the candidate for Tehreek Labbaik Pakistan.

In the general elections held on July 25, Imran Khan had bagged around 91,373 votes – claiming a comfortable victory over his closest contender, Muttahida Qaumi Movement’s Ali Raza Abidi, who could only secure around 24,000 votes.  The MQM had later cried foul and leveled serious allegations of rigging.

The Pakistan Tehreek-e-Insaf has now allotted this seat to Alamgir Khan of Fix-it fame – a social activist who has amassed a following due to his campaign on various civic issues.

The Pakistan Muslim League-Nawaz has, meanwhile, announced to support the PPP’s candidates and withdrew its candidate, Sharfat Ali, from contesting the poll.

According to the Election Commission of Pakistan, a total of 216 polling stations will be set up in the constituency that has 402,731 registered votes. These include 211,510 male and 191,221 female voters.  The number of election booths in this constituency stands at 864.

Independent observers were of the view that a tough competition is expected between PTI and MQM candidates. Meanwhile, the PSP, which has not even won a single seat in the last general elections, claims to be a strong contender for this seat.

On the other hand, in PS-87, the PPP has fielded its stalwart, Sajid Jokhio, who is contesting for the fourth time on a provincial assembly seat from this area. PTI has allotted the ticket to Sardar Qadir Bux Gabool, who was earlier affiliated with the PPP and has now joined the Imran Khan-led party.

The TLP has fielded Khalid Brohi, while Qari Hamdullah Haqqani of MMA, Javed Shar of Sindh United Party (SUP) and Wali Jan of Grand Democratic Alliance are also contesting from this constituency.

According to the ECP, the total population of this constituency stands at 387,000, of whom 146,142 are registered to vote.  The actual contest is believed to be between the PPP and PTI candidates.

Meanwhile, PPP and PML-N leaders announced on Friday that the PML-N would not contest would support the PPP’s candidates in Sindh. The announcement was made at a joint press conference addressed by PPP’s Javed Nagori and PML-N leader Ali Akbar Gujjar at the Karachi Press Club. “PPP will support PML-N in Punjab and we have withdrawn our candidate in support of PPP in Sindh,” said Gujjar.

Education minister enrolls his daughter in govt school in Hyderabad