More than 100 people have died of diseas­e so far
By Our Correspondent
Published: October 13, 2018
Tweet Email 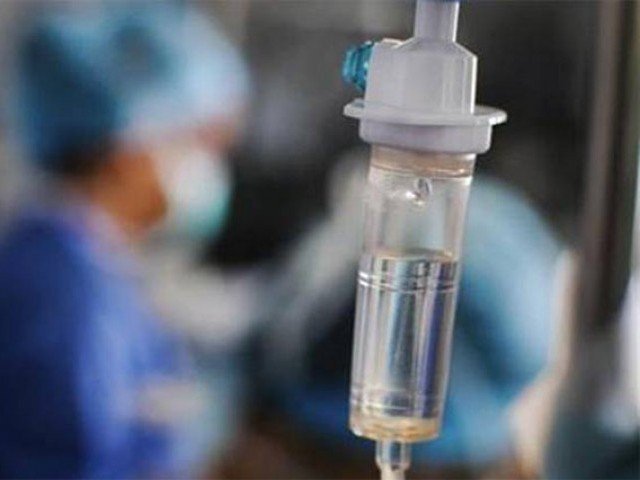 RAHIM YAR KHAN: A man died of jaundice on Friday after battling for his life at Sheikh Zayed Hospital. The total number of casualties caused by the disease has crossed 100, data collected by Express News revealed.

Doctors at the hospital said that a man suffering from jaundice was admitted to the health facility. However, his condition continued to deteriorate and he later died at the hospital. The victim was identified as 55-year-old Nazar Hussain, a resident of Kot Mithan.

Rahim Yar Khan has been plagued with jaundice that has claimed lives of several people this year. Most victims included adults and children.

Meanwhile, data collected from Shiekh Zayed Hospital stated that more than 100 people have lost their lives since the epidemic hit the district. They added that also fears of more casualties cannot be ruled out. Health experts said arsenic contamination of underground water was the cause of this deadly disease.

They added that a second reason was the lack of filtration plants in 90% of the district, forcing the local population to consume arsenic water. When Express News collected and reviewed test reports of the district’s three rural health centres, two district headquarters hospitals and Shiekh Zayed Hospital, it transpired that 63% of the population had the disease.