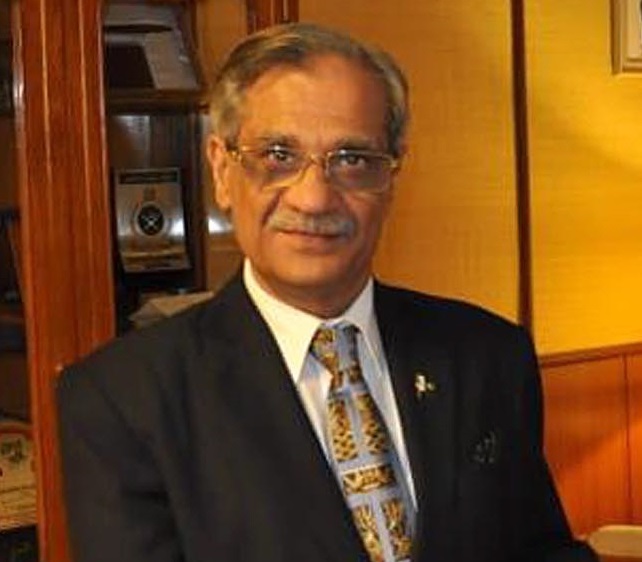 A hearing regarding the matter will be held on October 18.

The attorney general for Pakistan (AGP), several government officials from Sindh and secretaries of religious affairs, human rights and minority affairs have been served notices to appear at the hearing.

The top judge took notice of the issue after hearing Dr Bhagwan Devi’s claim that her properties were being encroached on by land mafia in a viral video.

In the video, she adds that bogus power of attorney documents are being prepared in upper Sindh that are creating insecurity among the Hindu community.

The CJP on Thursday took notice of illegal encroachments occupying the properties of the Kalash tribe and set the date for a hearing regarding the matter on October 17.