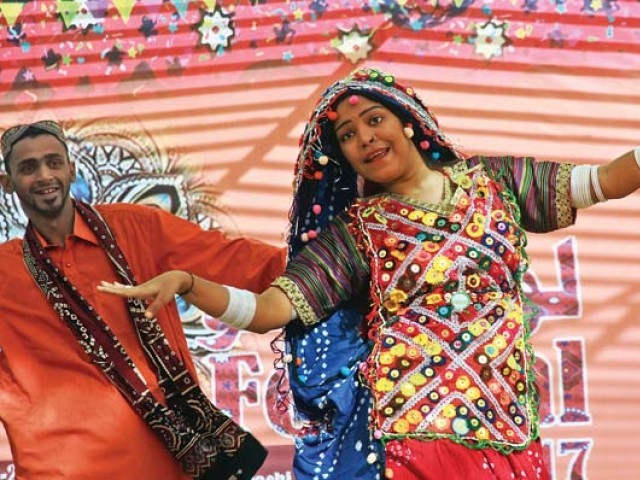 ISLAMABAD: National Institute of Folk and Traditional Heritage (Lok Virsa) on Thursday organised a literary session (Muzakra) on Environmental Folk Wisdom of Sindh in Islamabad at the Lok Virsa media centre. Professor Nawaz Ali Kumbhar was the guest speaker who illuminated the participants on the topic. The speakers in their presentations on the topic discussed folk wisdom, natural communication and its significance. Particularly, they highlighted folk wisdom regarding change in seasons and explored the indicators of changing seasons suggested by folk wisdom and natural communication in Sindh. Sindhi folklore is the folk tradition which has developed in Sindh over a number of centuries. Sindh abounds with folklore, in all forms and colors from such obvious manifestations as the traditional Watayo tales, the legend of Moriro, epic poetry tale of Dodo Chanesar, to the heroic character of Marui, all collectively distinguish it among the contemporary folklores of the region.