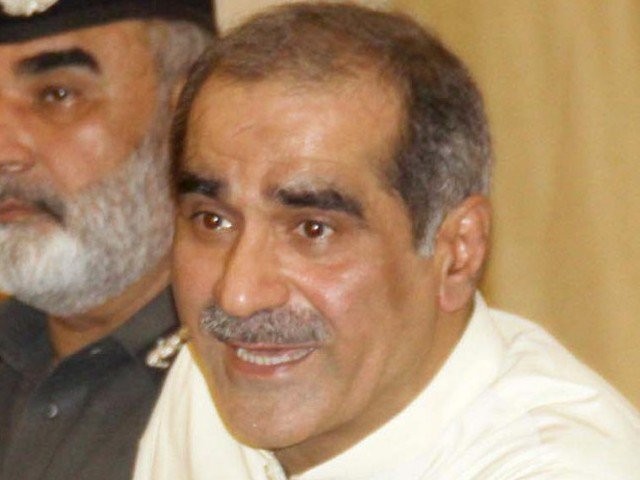 ISLAMABAD: The Islamabad High Court (IHC) has dismissed petitions of the former railways minister Saad Rafique and his brother Salman Rafique who sought protective bails in anticipation of their possible arrest by the National Accountability Bureau (NAB) in the Paragon City scam and other cases.

The IHC’s division bench, comprising Justice Aamer Farooq and Justice Mohsin Akhtar Kayani, on Thursday also rejected the siblings’ request that NAB be directed to share details about pending cases and inquiries to enable them to seek bail on time.

The petitioners’ counsel told the bench that NAB had served a call-up notice to Saad and Salman and requested it to grant them a 15-day protective bail citing the by-election scheduled for October 14 in Saad Rafique’s constituency.

Justice Farooq, however, remarked that court was not responsible for the by-elections, adding Saad Rafique had addressed a press conference in Lahore on Wednesday before he reached Islamabad.

The bench enquired the counsel why Saad and his brother did not approach the Lahore High Court (LHC) for the protective bail as the LHC was the appropriate forum for it. The counsel said the petitioners found out about NAB’s call-up notice after arriving in the capital.

When the judges said the LHC’s Rawalpindi bench was at a short distance from the IHC, the counsel said their clients could be arrested if they return to Lahore or any other bench for a protective bail.

The court asked if the petitioners are going to Lahore on foot or on a bicycle that they are asking for so many days. It later turned down the request and dismissed the petitions.

Both the brothers left the courtroom before the judgment came.

Saad and Salman through their counsel Amjad Pervaiz and Kamran Murtaza had filed petitions in the IHC on Wednesday seeking their bails in view of their possible arrest by NAB. They had nominated NAB chairman and director general at NAB complex in Lahore as respondents.

The Pakistan Muslim League-Nawaz (PML-N) leader, while referring to the PML-N chief Shehbaz Sharif’s arrest, said NAB “chairman and officials subordinate to him are acting like an agent for the present regime.” Referring to the same event but with a little change, his brother said the “bureau is abusing the process of law for political victimisation.”