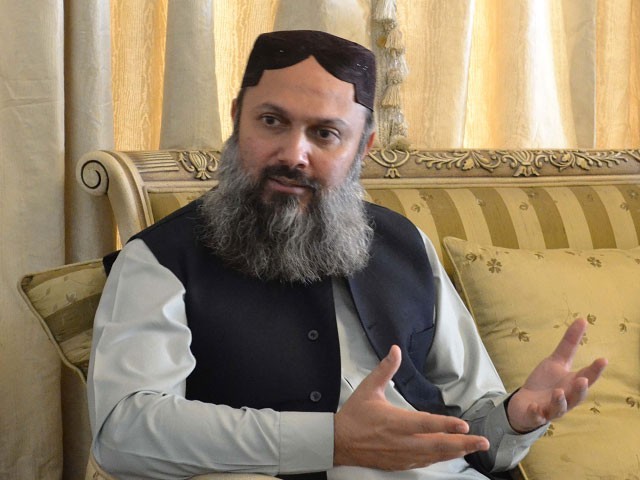 During the meeting with the German consul general on Wednesday, CM Kamal said there were numerous investment opportunities in the mineral industry of the province.

With regard to the Pak-German Technical Programme in the province, CM Kamal said the initiative had provided skills to the youth. He added that such programmes were an immediate need of Balochistan.

The CM said the law and order had been restored in the province to provide a favourable environment to the foreign investors.

The consul general assured CM Kamal of assistance in various fields. He said the German government is ready to invest in the province.