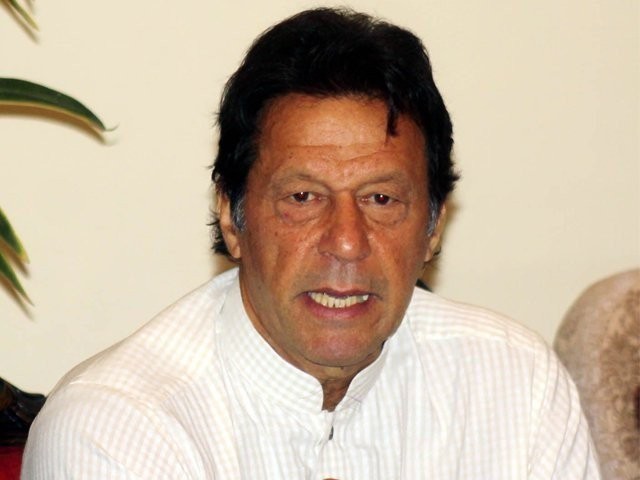 Important decisions with regards to the nation's economy are expected to be undertaken during the meeting. PHOTO: FILE

Prime Minister Imran Khan on Thursday said the country is taking a loan to repay instalments due from earlier debts while alluding to the previous government.

The premier said that it needs to be assessed as to why the debt was accumulated in the first place, adding that a “detailed analysis is required on which projects the funds were spent upon”.

He added that the analysis would enable the country to take an informed decision regarding repayment.

The premier also lauded the Naya Pakistan Housing Scheme by terming it “Pakistan’s most ambitious housing scheme,” and added that the initiative was aimed at strengthening the housing sector, boosting the economy and employment.

PM Imran was also expected to approve the appointment of the heads of Pakistan International Airlines (PIA), Bait-ul-Mal and the Privatisation Commission.

The federal cabinet last week gave the green signal to Saudi Arabia to set up an oil refinery in deep-water port of Gwadar, marking the first major investment by the gulf country in Pakistan under the new government.

“The cabinet has approved the draft of a memorandum of understanding (MoU) Pakistan and Saudi Arabia expected to sign soon for the establishment of refinery,” Petroleum Minister Ghulam Sarwar Khan said while addressing the news conference.

“China has no reservations over Saudi investment in Pakistan,” he added.

With Prime Minister Imran Khan in the chair, the cabinet that met on earlier also approved the removal of heads of four state-owned banks and five key position-holders in regulatory bodies appointed by former finance minister Ishaq Dar “illegally”.

IHC rejects Abidi’s appeal to dismiss case against him