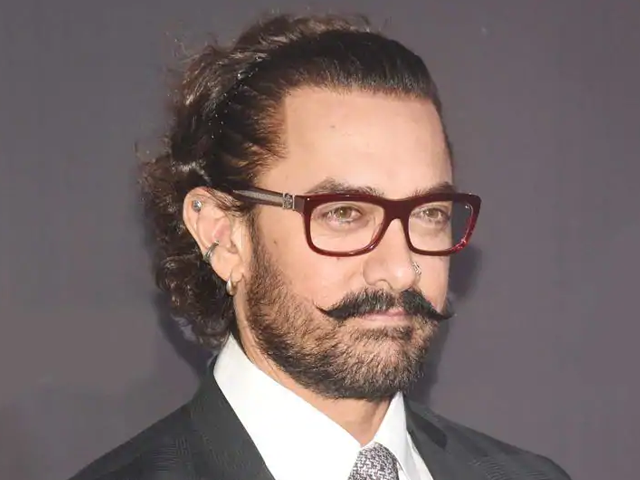 Bollywood superstar Aamir Khan on Wednesday stepped away from a film, as “someone” associated with it has been accused of sexual misconduct.

“Two weeks ago, when traumatic #MeToo stories began emerging, it was brought to our attention that someone we were about to begin work with has been accused of sexual misconduct. Upon enquiry we found that this particular case is sub judice, and that the legal process is in motion. 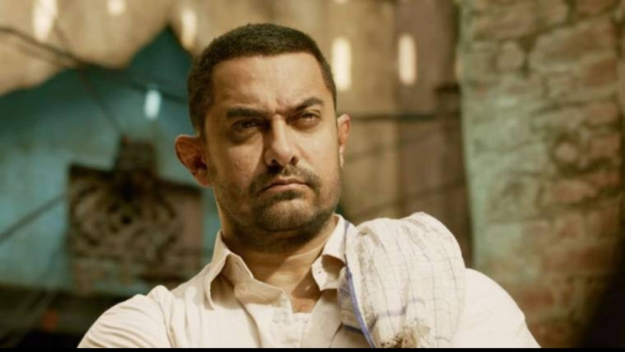 “We are not an investigative agency, nor are we in any position to pass judgment on anyone – that is for the police and judiciary to do. So, without casting any aspersions on anyone involved in this case, and without coming to any conclusions about these specific allegations, we have decided to step away from this film,” read the statement posted by Aamir in Twitter.

The power couple said they do not want their action to reflect in any manner on the people involved in this case.

While Aamir did not name the person or the film, it is noteworthy that film-maker Subhash Kapoor, who was roped in to direct the Gulshan Kumar biopic, Mogul, to be co-produced by Aamir Khan Productions – has been accused of molestation by an female actor in 2014.

Aamir and Kiran said that as creative people, they have been committed to foregrounding and finding solutions to social issues. 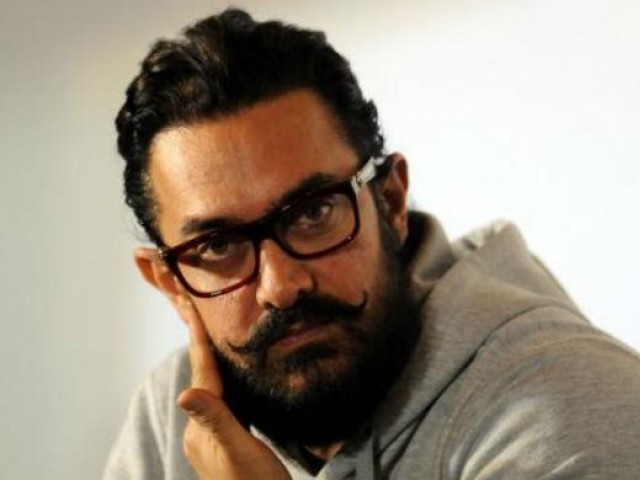 “At Aamir Khan Productions, we have always had a zero-tolerance policy towards sexual misconduct and predatory behaviour of any kind. We strongly condemn any act of sexual harassment, and equally we condemn any and all false accusations in such cases,” the joint statement read.

They believe the #MeToo movement, which has led to people openly calling out those who have indulged in sexual harassment, is an opportunity for the film industry to introspect and take concrete steps towards change. 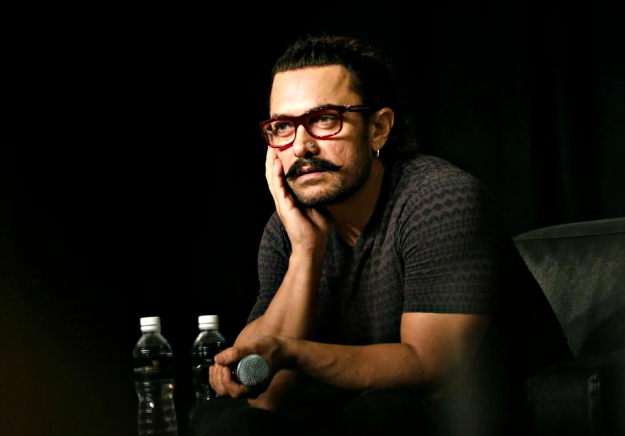 “For far too long, women have faced the brunt of sexual exploitation. It has to stop. In this regard, we are committed to doing any and everything to make our film industry a safe and happy one to work in.”

Kiran is also the Chairperson of Jio MAMI Mumbai Film Festival, which has dropped two movies – Rajat Kapoor’s Kadakh and AIB’s Chintu Ka Birthday – from its line-up in the wake of sexual harassment allegations against the actor-filmmaker and some members of the comedy collective.