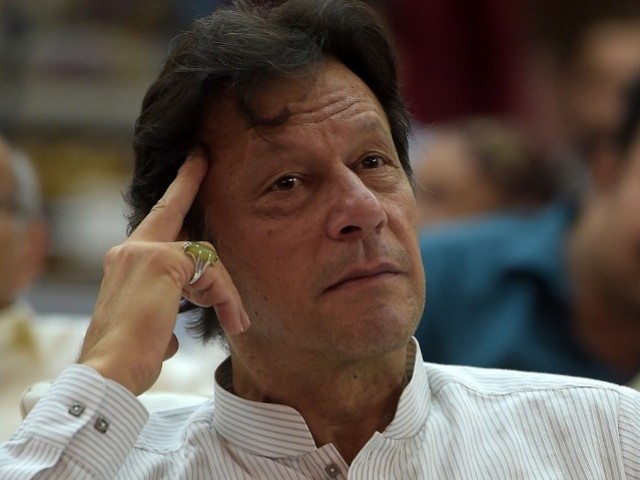 National Party (NP) leader Abdul Razzaq Baloch has said those claiming to build ‘Naya Pakistan’ are responsible for the rise in inflation in the country.

In a statement on Tuesday, Baloch said it is easier to chant slogans than to actually carry out good governance. He added that the people of Balochistan support those who provide relief to them instead of those chanting mere slogans. The NP leader said that nationalist parties belonging to the province were enjoying power in Islamabad and had closed their eyes to the injustices being done in the province.

Earlier, Senator Mir Hasil Khan Bizenjo, the NP President, said that efforts were underway for the formation of a grand opposition alliance to launch a movement against the ‘installed’ government of the PTI.

Talking to reporters after attending a party convention in Sibi on Sunday, Bizenjo said that besides the NP, the alliance would comprise the PPP, the JUI-F and other opposition parties. He said that opposition parties had started making contacts for forging the anti-government alliance. “The alliance will be formed after October and a joint movement will be launched in the country to challenge the PTI government,” he added.

The senator said that the opposition would not bow before the PTI government which was brought into power through rigged elections. Criticising the government, the senator said that PML-N and PPP leaders were arrested to divert the attention of the people from the increase in gas and electricity prices. (With additional input from Our Correspondent)