Only two new scheme­s launch­ed, bulk of the amount to be spent on old ones.
By Azam Khan
Published: June 4, 2011
Tweet Email 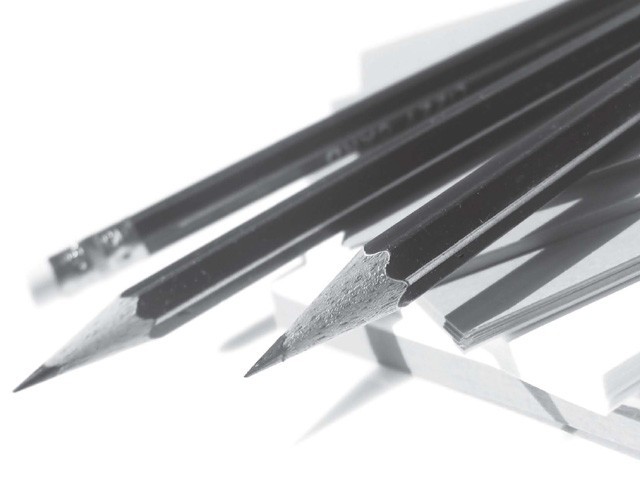 Only two new schemes launched, bulk of the amount to be spent on old ones.

The government has earmarked a paltry amount of Rs677 million 30 development projects, including two new schemes, in education sector in Islamabad Capital Territory.

With the devolution of the education ministry to the provinces under the 18th Amendment, now the newly set up Capital Administration and Development Division (CADD) will be responsible for the execution of these projects.

According to the budget document presented by the Federal Finance Minister in the parliament house on Friday, seven schools and colleges are expected to be established in Islamabad Capital Territory (ICT) during the next fiscal year under the Public Sector Development Programme for 2011-12.

While upgradation of 50 model schools will be carried out during the upcoming fiscal year under the PSDP.

An amount of Rs100 million has been set aside for two new projects. Of the them Rs90 million will be spent on upgradation of 50 junior model schools and Rs10 million on strengthening and upgradation of Islamabad Model College for Boys I-8/3.

Computerisation of Braille Press at National Special Education Centre for visually impaired children is expected to cost around Rs30 million, while Rs11.5 million would be spent on the construction of a housing colony for teachers and staff of Directorate General of Special Education.