Prime Minist­er Imran Khan and his govern­ment are lookin­g for ways to expand the countr­y’s revenu­e base
By Nuzair A Virani
Published: October 6, 2018
Tweet Email 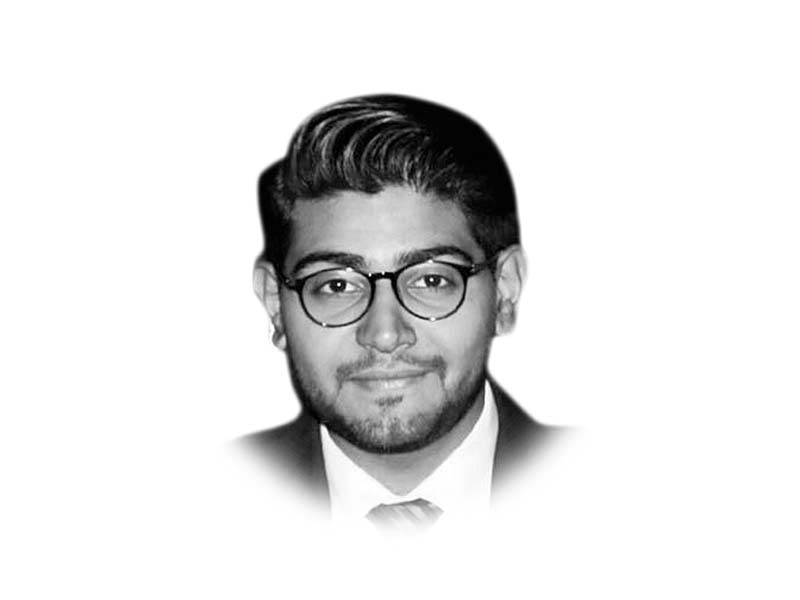 The writer is freelance journalist & a communications professional. He can be contacted at nuzairvirani@gmail.com

Prime Minister Imran Khan and his government are looking for ways to expand the country’s revenue base besides taking measures to increase exports and reduce imports, in order to reduce the current account deficit. The government has made cuts in development spending and has brought in a tax increase for higher earners to shore up the economy which is otherwise in danger of needing another IMF bailout. Developmental spending, which was planned to hit Rs800 billion in 2018-2019, has been trimmed to Rs725 billion. Though Pakistan really needs to get out of its cycle of economic instability, it is also vital to reduce spending without hurting the poor.

For out-of-the-box thinking on the economy front, the new government has constituted an 18-member Economic Advisory Council (EAC) comprising 18 members. Of these, seven belong to the government while 11 are from the private sector. This council is primarily focused on export growth, which was heavily offset by soaring imports and took the trade deficit to almost $33.9 billion during the July-May period of the fiscal year 2017-18. The EAC is also looking at new ways to expand the tax collection base. Pakistan’s economy would be further boosted if all unnecessary withholding taxes were reduced or eliminated altogether to promote growth and investment.

However to curtail dwindling foreign reserves, a diminishing economic growth rate and a deplorable balance of payments deficit, Pakistan desperately requires a sound course and rational strategy towards national recovery. The cabinet has identified areas where government expenditures can be immediately curtailed and macroeconomic policies reformulated according to the country’s current dynamics.

In these circumstances, the revenue collection arm, the FBR, must also have more strengthened tax collection abilities. As such, it must seriously revisit the potential tax-producing sectors. To start with, it must take measures to close tax leakages or non-payment of taxes in industries such as sugar, cement, beverages, pharmaceuticals, fertilisers and tobacco. And for that the introduction of technology-based tax collection systems in our governmental proceedings would be beneficial. If such systems are introduced, they could prevent our biggest problem of tax evasion. Numerous African and Latin American countries have opted for such systems in the past and have benefited from it.

There are now systems available that can be installed at the manufacturing end to prevent illicit trade. Collection of the excise tax is made easier since the system quantifies the output of a manufacturing unit. This enables the tax collectors to estimate the due taxes quite accurately. These systems also keep a watch on phony or bogus goods since they only identify genuine products.

A good tax system is one that raises money with minimal deformation in the economy. In Pakistan, the tax collection system has been oppressive, unfair and complex so far. What is needed is a fresh approach to better tax collection. The tax system should be simple and more effective. Technology is the best answer.