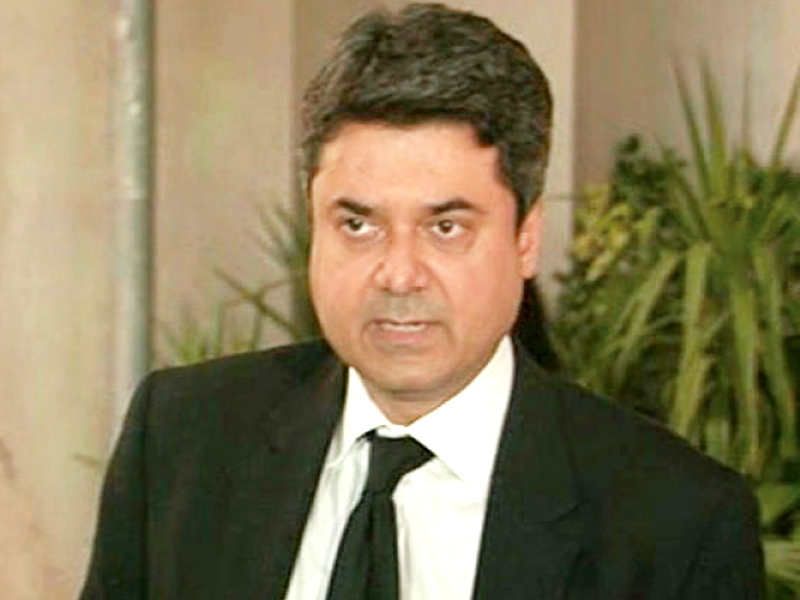 ISLAMABAD: In order to clear the backlog of cases and lessen burden of civil litigation on judges, the government has envisaged establishing an ‘evidence commission’ where a court-appointed panel of lawyers will record evidence and assist the court in early conclusion of a civil case.

Record of evidence by the proposed commission will be time-bound in order to save the court’s time, and overcome delays in case and lengthy court procedures.

According to the Law and Justice Commission of Pakistan, there are 2.2 million cases pending before the Supreme Court, the five high courts and the subordinate judiciary in all four provinces and the federal capital.

In five years, number of pending cases in SC have doubled

Soon after assuming power, the Pakistan Tehreek-e-Insaf (PTI) government initiated work on its ambitious judicial reforms programme that aims “to ensure speedy and fair disposal of all civil cases within one year and to clear the backlog of pending cases”.

Prime Minister Imran Khan had formed a task force headed by Law Minister Farogh Naseem to suggest reforms in civil and criminal laws within the first 100 days of the government.

On Wednesday, the premier was briefed on progress made in this regard by the law ministry in the PM’s chamber at the Parliament House. Under the reforms agenda, the task force is supposed to review prevailing civil laws within 100 days to recommend amendments to achieve expeditious adjudication of civil cases, draft legislation for civil procedure and initiate criminal law reforms.

It is also to review substantive laws and procedures in relation to issuance of letters and succession certificates, legal vetting of disability, corporal punishment and torture bill, and to finalise legislation for setting legal aid authority under the Ministry of Human Rights.

On Wednesday, Naseem gave a detailed presentation to the PM on civil litigation reforms identifying various procedural and legal lacunas in the existing justice system which cause inordinate delays in provision of justice to the people.

The minister also identified various steps like establishment of an evidence commission, streamlining the alternate dispute resolution, arbitration system through legal framework and various amendments that need to be undertaken.

The amendments, related to various laws such as the Anti-Terrorism Act, the National Accountability Ordinance, pre-emption laws, rent laws and others, will aim at ensuring that the laws and legal procedures are not misused to obstruct justice and serve to facilitate the common citizens.

The minister also briefed the PM about criminal laws and highlighted the need for employment of technological solution for better investigation and prosecution in criminal cases.

He assured the PM that a comprehensive reforms package carrying the future plan of action with delineated timelines would be finalised within the first 100 days of the present government.

The PM said reforming the criminal justice system and ensuring access to easy and speedy justice to the citizens is the central plank of the PTI’s government agenda and the government is committed to putting in place a mechanism that facilitates citizens as well as the judiciary in speedy dispensation of justice.